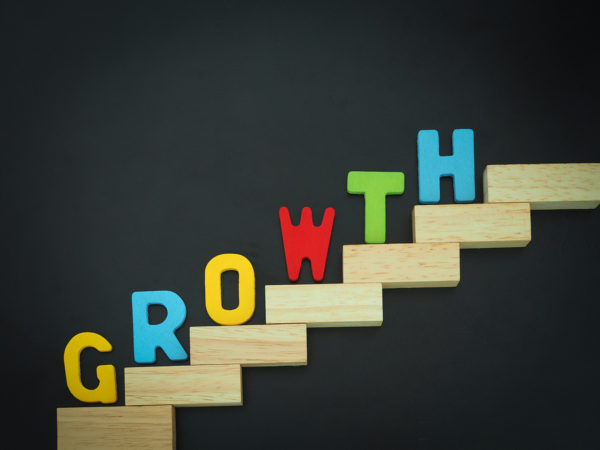 Stronger commodity prices and government spending in the final months of 2016 are expected to have helped the economy bounce back from the preceding quarter’s contraction.

Gross domestic product (GDP) is forecast to have risen 0.8 per cent in the December quarter, taking it to 2.1 per cent for the 12 months to December, according to an AAP survey of 14 economists.

That would be a recovery from the shock 0.5 per cent fall in GDP in the September quarter, and in line with the Reserve Bank of Australia’s annual growth forecast of 2.0 per cent.

But economic growth is likely to remain well below the nation’s long-term trend rate of 3.2 per cent.

The December quarter GDP figures will be released on Wednesday.

Figures already released from the Australian Bureau of Statistics show private investment fell 2.1 per cent and wages and salaries slipped 0.5 per cent in the December quarter, and economists expect household consumption was moderate.

Commonwealth Bank economist Gareth Aird said GDP growth will likely be driven by government spending, which rose 1.5 per cent, and higher commodity prices, which boosted the trade surplus by 49 per cent in the three months to December.

Dwelling investment and farm output also probably made positive contributions to GDP after unusually wet weather in the previous quarter, he said.

“If correct, the figures will show that the third quarter weather-related contraction in output was a temporary aberration,” he said.

Nomura analysts called the composition of growth underwhelming, and noted the annual growth rate in 2016 would be well below three per cent growth recorded in 2015.

“The composition of growth is not encouraging, in our view, with growth boosted by government spending and (non-employment intensive) resource export volumes; industry sales data also look patchy with mining output up sharply (higher exports) but manufacturing broadly flat, retail soft and construction output falling,” the analysts said in a note.

JP Morgan economist Tom Kennedy warned anything short of 0.8 per cent growth in the quarter would be concerning for the RBA.

“We don’t expect such an outcome to prompt any immediate action by the RBA, though an undershoot, however small, is likely to be a concern given growth was only just downgraded earlier this month and means the activity data have less room to disappoint on the downside,” he said.

“There are also questions of the durability of growth driven by trade/government spending and about how much capacity will be absorbed given the supply expansion in mining exports.”