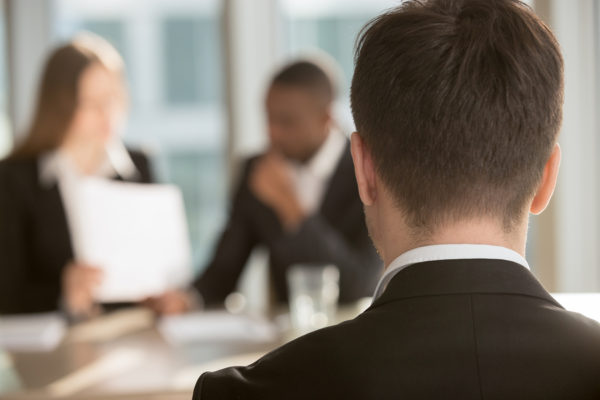 A major employer group has called for any decision on changing the minimum wage to be delayed until the economic cost of coronavirus is clearer.

The Australian Industry Group argues the Fair Work Commission should wait for the national accounts to be released on June 3 before its annual wage review.

The group’s chief executive Innes Willox said there was not enough data for an accurate assessment to be made.

“Without taking into account these figures the commission would be taking unnecessary, very significant risks if a wage increase is awarded,” he said on Monday.

In a submission to the wage review, Ai Group pointed to heightened economic uncertainty requiring a different approach to minimum wages.

“The effects of COVID-19 have come at a time the economy is already slowing and are on top of the damage and disruption of the summer bushfire crisis and severe drought,” Mr Willox said.

“The effects of the COVID-19 pandemic will affect every segment of the economy in 2020.”

Mr Willox said any change to the minimum wage should come into place on July 15, two weeks later than usual.

“At this stage, Ai Group has not proposed a particular minimum wage increase given the current exceptional economic uncertainty,” he said.

“We intend to put forward a position to the commission on the quantum of any minimum wage increase later in the Annual Wage Review proceedings when the state of the Australian economy is clearer.”