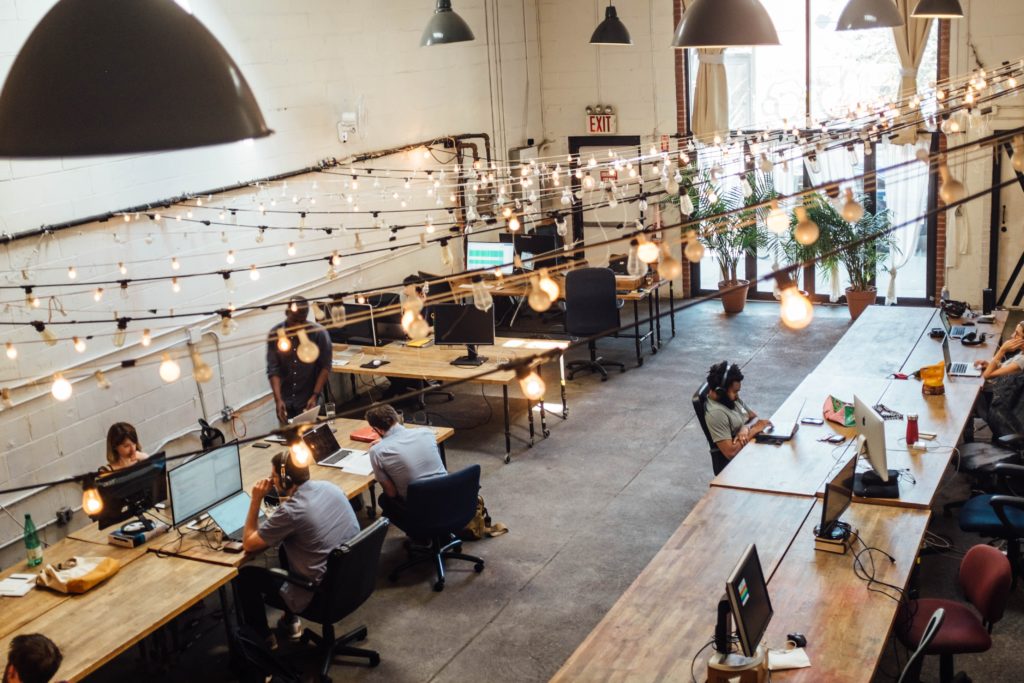 Today’s ONS ‘Employment in the UK‘ report contains some concerning data which shows how people in the UK have seen their livelihoods seriously affected by the Covid pandemic.  Whilst the data is hardly surprising, it reports that the July to September 2020 estimates show a large increase in the unemployment rate and a record number of redundancies, while the employment rate continues to fall.

However the ONS said this change in status from self-employed to employed could in part be attributed to people changing the way their work is classified, rather than changing jobs.

Becky O’Connor, Head of Pensions and Savings for interactive investor, said: “Older people past retirement age appear to be choosing to hang on to their jobs or find new work, possibly because of the impact of the pandemic on their retirement pots.

“Young people could be paying for the impact of the pandemic for decades to come. The drop in employment for 16 to 24-year olds is worrying not just for now, but also their career progression, pay and pensions later on.

“The pension contributions you make early in life can have the biggest impact on your eventual outcome in retirement because of the effects of compounding and growth.

“So young people could feel the deferred pain from this period of unemployment in 40 to 50 years’ time.

“It’s possible that the ability to work more flexibly and from home has enabled some women to return to full time work.”

“There has been a drop in all types of employment for men, apart from a slight rise in part time or full time self-employed work.”

“The darkest hour is just before dawn, and with a potential coronavirus vaccine now on the table, there is light on the horizon for the labour market.

“The vaccine breakthrough will give businesses greater confidence that an end to the pandemic is in sight and will encourage them to retain staff for a bit longer. For now though, the statistics are pretty grim, and are likely to get worse before the cavalry arrives.

“The third quarter was a record-breaking period, not just in the scale of the redundancies witnessed, but in the distortions happening within the labour market. That’s clearly a sign of a system under stress as people shift their behaviour to cope with the economic shock of the pandemic.

“Redundancies hit a record high and unemployment is continuing to climb sharply. There’s also been an exodus from self-employment, with many people switching to full-time employment instead. Many of these have not changed jobs, but have simply switched their categorisation, presumably concerned about the level of government support for the self-employed through the pandemic.

“Young people are at the sharp end of proceedings and employment for 16 to 24 year olds now sits at a record low. As unemployment rises and people shift from self-employment, businesses can choose experienced individuals to fill their ranks, leaving younger people in the workforce out in the cold. The extreme pressure heaped on the hospitality sector, traditionally a common home for younger workers, can also be blamed for low levels of employment in this age group.

“There was some positive news in the form of a pick up in average earnings, driven by rises in total pay in the public sector, though it is still muted overall and negative in some sectors.

“A week ago the Bank of England predicted that unemployment will peak at 7.75% in the second quarter of next year. No doubt economists at the central bank will already be revising that figure in light of the news of a potential vaccine, but with another national lockdown now in force in England, the economic dials will still point downwards in the coming months. If the vaccine can put life back on a more normal footing next year, the question will be just how big a scar the pandemic has left on the UK economy.