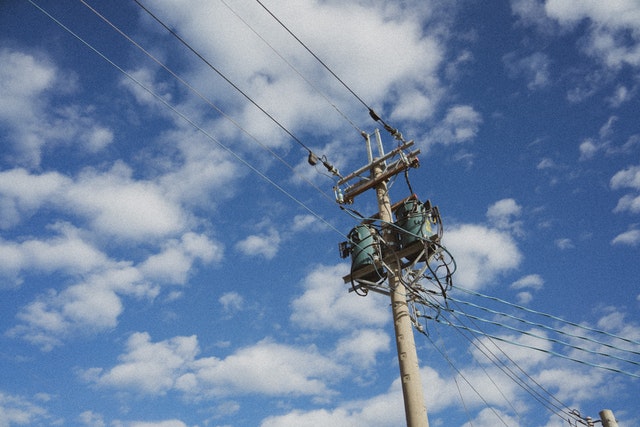 A spike in gas prices, liquid fuels and electricity have created a perfect storm within Australia’s energy market.

Treasurer Jim Chalmers says the failure of the Liberal government to land an energy policy and put in place infrastructure for renewables has made the domestic market less resilient.

“This is the chickens coming home to roost when it comes to almost a decade now of climate change and energy policy failure from our predecessors,” he told reporters in Canberra.

“Our first responsibility in times like this is to implement our Powering Australia plan, so we can boost renewables and storage but most of all boost certainty so we can get that investment flowing … to make our energy markets more predictable.”

Dr Chalmers says the spike in gas prices has multiple causes and no easy solutions as he plans discussions with regulators and other ministers to manage increasing costs.

“There is no simple mechanism that would immediately take this pressure off the gas price,” he said.

“These challenges will not be addressed overnight but it’s important we work hard together to address them.”

Deputy Prime Minister Richard Marles says the cost of living and rising energy prices remain key concerns for the government, with some families struggling to afford turning on the heaters.

“We are very well aware of that,” he told the Nine Network.

“It is not something we can solve overnight but we will be working very hard with the policies we’ve put forward to get the energy policy settled.

As Labor looks to address the issue, more than 80,000 customers could face energy price hikes of more than double, the CEO of smaller power retailer ReAmped says.

Luke Blincoe says he is being upfront with customers by telling them the retailer cannot offer them the best deals, with wholesale electricity costs higher than retail prices.

“We thought we would be upfront and tell our customers (that) to get the best deal they would have to leave us. It is gutting for us but it’s the right thing to do,” he told Nine Network.

“The wholesale energy price is effectively set by the gas price and the Australian gas price has now effectively doubled with the global commodity price for gas,” he said.

“We’ve seen a really, really steep incline. As late as the last seven days, it has really rocketed away. That’s the driver of the energy prices.”

The Australian Energy Regulator has a dedicated price comparison website, Energy Made Easy, which shows offers allowing residential customers to save about $443, or 24 per cent, off their bills.