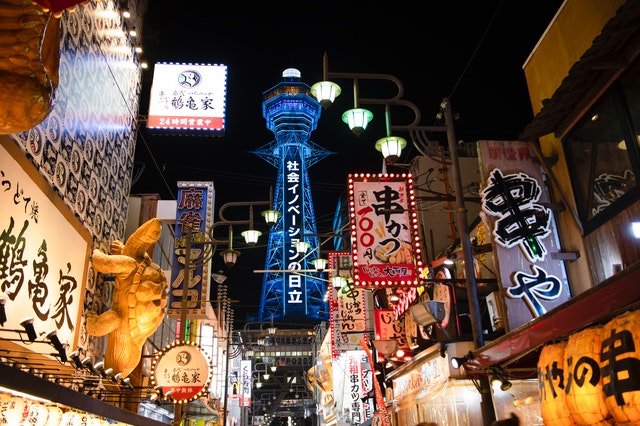 Investment markets continued to surge despite ongoing concerns about long-term inflation and the lingering impact of the coronavirus pandemic.

The US and Australian share markets hit record highs in recent months as the global economy continued to rebound from the coronavirus pandemic.

The Australian economy is now stronger than its pre- pandemic levels, despite the hospitality and tourism sectors still struggling amid sporadic lockdowns. Australia’s GDP lifted by a strong 1.8% in the March quarter, according to the Australian Bureau of Statistics.

Surging oil and iron ore prices, driven by demand from China, helped power the share market into new territory. Dividend- yielding bank shares rose although utilities continued a gradual decline that started in August last year. While the Australian IT sector suffered from a global tech selloff in the quarter, it remains well up compared to early last year.

The Federal Government’s expansionary Budget in May delivered a wide range of business- and consumer-friendly initiatives that have largely been well-received. The big spending Budget is expected to help the economy continue to recover from the pandemic.

Women, taxpayers and small businesses received support, with many pandemic measures extended. Retirees are also set to benefit with $17.7 billion spent on aged care, which includes 80,000 new home care packages over the next two years.
Meanwhile, residential property continues to boom, with all major cities surging thanks to low interest rates and government support programs.

A low-interest rate environment is likely to continue for many years, with the RBA announcing it will not increase the cash rate until inflation moves significantly higher.

NAB’s April Business Survey found trading, profitability, and employment were all at fresh highs while conditions are likely to remain strong in the near term. Consumer confidence is also positive with the ANZ/Roy Morgan consumer survey finding 38% of families expect to be better off over the next year.

Meanwhile, the US economy is expected to grow by a remarkable 6.3% this year and follow it up with a 4.3% expansion into next year, according to the Philadelphia Fed. Its growth is being spurred by President Biden’s US$2.9 trillion stimulus and the success of the country’s vaccine rollout.

Emerging markets such as Brazil, Argentina and India continue to grapple with the brunt of the crisis while developed economies, notably Sweden, the Netherlands and France, are also experiencing serious issues.

Japan’s economy has also stagnated over the quarter as it battles a third wave before the Tokyo Olympic Games in July.

However, more than one billion people are now vaccinated, and case numbers are generally declining globally.

If you are concerned about current market conditions, please contact your adviser, who can help at any time.