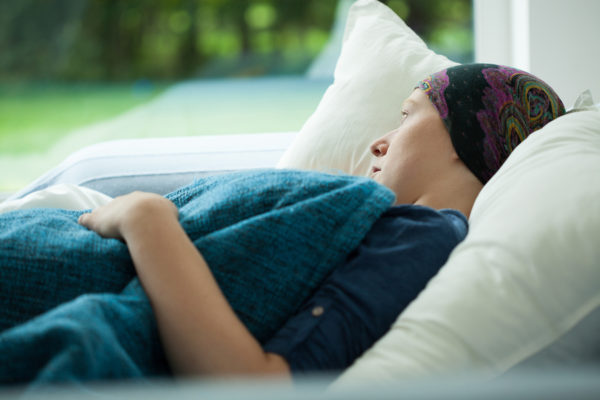 Australia’s only euthanasia laws are in place but it could take weeks, if not months, for the first person to die under the Victorian scheme and maybe much longer for the public to know.

Terminally-ill Victorian adults in intolerable pain and with less than six months to live, or 12 months for neurodegenerative diseases, and who meet 68 safeguards can request their doctor’s help to die.

But the application process takes at least 10 days before approval is granted.

“There will be perhaps a number of weeks before we become aware that a person has accessed the first permit in Victoria, it’s very difficult to predict the exact timing,” Health Minister Jenny Mikakos told reporters at parliament on Wednesday.

“But look, there are people who have been waiting a long period of time for this change to commence today and my thoughts are with them.”

The coroner and an independent review board, headed by former supreme court justice Betty King, will be alerted to each of the lethal-medication deaths, for review.

The government expects up to 150 people a year will eventually use the scheme but those numbers might only be known through the review board’s annual report which will include the number of permits issued and deaths that occur.

“We will look at all of the material that has been placed before the people, the secretary who makes the decision, and we will review it to ensure it was compliant with the law,” Ms King said.

“If there is something that is an impediment or blockage, then we will talk about it, we will report it to the parliament.”

If there is any suspicious activity, it will be reported to the police, coroner or medical review board, she said.

It’s been 18 months since parliament narrowly passed the laws.

Catholic Health Australia, which is one of the largest health and aged care service providers in the state, says it does not consider the prescription of the lethal medicine a part of end-of-life care.

But its services will not stand in the way of patients wanting to seek the assistance of other providers.

Health Minister Jenny Mikakos said doctors can conscientiously object to taking part in the scheme and more money is being put into palliative care.

“For the vast majority of Victorians, they will continue to access this world-class palliative care but we know that even the best of palliative care is not sufficient to alleviate the pain and suffering of all individuals,” she said.

The introduction to the scheme should encourage more people to talk about death and their pain, the minister added.

While the laws have a large amount of support and long-time advocates hope it will spark similar legislation across the country, critics remain.

“We cannot co-operate with the facilitation of suicide even when it seems motivated by empathy or kindness,” read a letter signed by the Catholic bishops of Melbourne, Ballarat, Sale and Sandhurst shortly before the laws came into place.