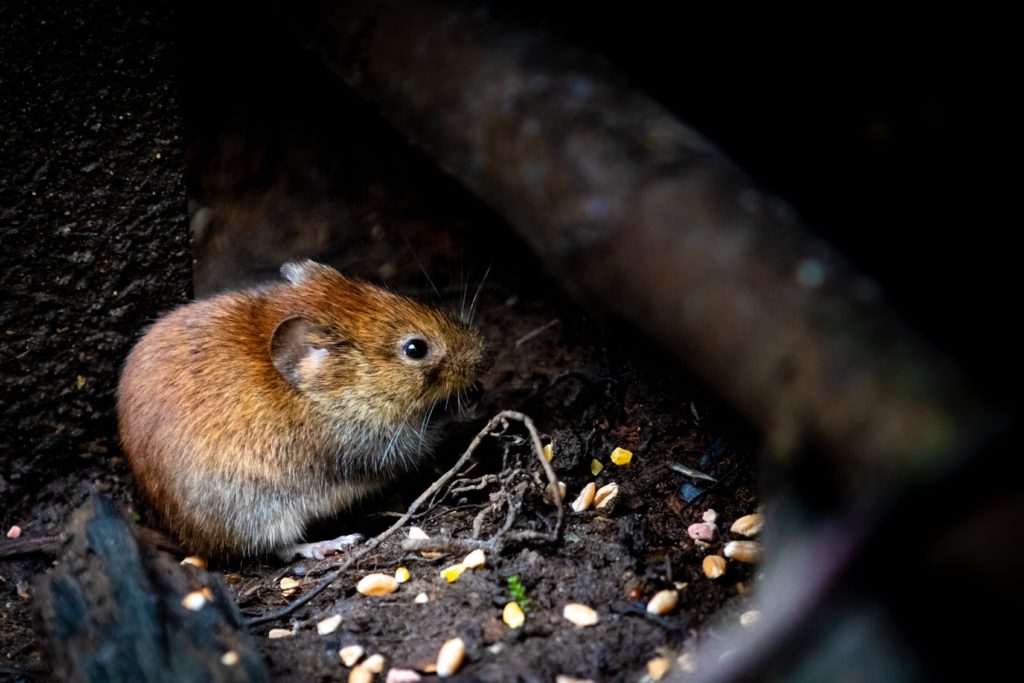 Farmers are being urged to be on the look out for mice in their paddocks amid reports of increased numbers of the rodents across Australia’s cropping regions.

CSIRO research scientist Steve Henry told AAP it can be difficult to notice growing numbers of mice before it becomes too late to combat them.

“Farmers need to get out of their vehicles and walk through their paddocks to see signs of mouse activity,” Mr Henry said.

“We haven’t reached plague proportions but we are getting reports of higher numbers across the cropping zone and farmers need to be prepared to take action to reduce numbers as they sow the winter crop.”

Millions of dollars worth of crops were destroyed during last year’s mouse plague in NSW and southern Queensland, which also caused extensive damage to farm machinery, vehicles and buildings.

Mr Henry said mice are most likely to be in the unharvested summer crops, and in the winter crop stubble where grain has been left behind.

“As it gets colder mice are also seeking shelter and are coming into houses and other buildings,” he said.

NSW Farmers Vice President Xavier Martin has urged farmers to survey their properties for signs of rodent activity in a bid to avoid a repeat of last year.

Some farmers have increased baiting in a bid to suppress mice numbers.

“What we don’t want to see is a repeat of last year’s mouse plague, so please if you see something, say something,” he said.

One third of farmers surveyed by NSW Farmers estimated their losses at between $50,000 and $150,000 during last year’s inundation.