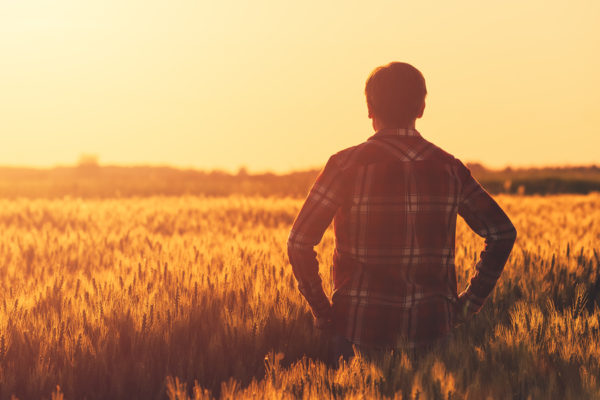 Agricultural groups want more details of the government’s plan to reach net zero by 2050 to understand what it means for them.

“From what we read, these discussions have delivered important protections to ensure farmers are able to participate in sequestration opportunities,” NFF president Fiona Simson said.

Agriculture has “enormous potential to provide offsets”, he said.

“It is already a carbon sink. It can be a much bigger one and you will see in the plan detail on where we think those opportunities are. They are very, very significant. Carbon capture and storage offers a big opportunity as well,” the energy minister told reporters.

But Farmers for Climate Action Chair, Charlie Prell, said details about those opportunities was missing from the plan.

“There wasn’t alot of substance in this announcement, if there was any substance, Mr Prell told AAP.

The sheep grazier from Crookwell in NSW was also critical of the government for not tying legislation to the plan.

Mr Morrison said there would be no legislation or mandates attached to the target.

“If they’re serious about it why would they not legislate it,” Mr Prell told AAP.

“I’m very concerned they’re not going to move to legislate the government’s commitment to net zero by 2050.”

But the NFF said less regulation was good news for farmers.

“We’re pleased to see that by avoiding regulation and taxes, the government’s plan is a departure from the failed Kyoto approach which saw farmers regulated into footing the bill without recompense or recognition,” Ms Simson said.

Mr Prell said farmers should be paid to sequester the carbon in soil and trees and manage the landscape if land is fenced off for biodiversity protection.

“They should be rewarded for that,” Mr Prell told AAP.

One of Australia’s leading players in the carbon offset market, GreenCollar, says the plan highlights the important role agricultural plays in reducing emissions.

“I think it’s a great thing to see we’re moving closer to targets like net zero by 2050. It’s a good thing to see the role that offsets and the ag sector will play in the achievement of that vision,” CEO James Schultz told AAP.

The company is an investor in the carbon, water quality, biodiversity and plastics markets.

Mr Schultz says the plan will provide plenty of opportunity for agriculture.

“As the ag sector can contribute to solving the climate change challenge it has alot to win,” Mr Schultz said.

“We’re certainly keen to see more opportunities for private sector and markets to play a role here, because of the scale of the problem.”

Before the plan was unveiled the Lock the Gate Alliance labelled it “a farce” after media reported the Inland Rail extension to Gladstone was a condition granted to the National Party – a move that is designed to open up a vast new thermal coal basin.

Lock the Gate says the emissions from these mines would be huge, claiming they would emit almost a third of Australia’s total carbon emissions.