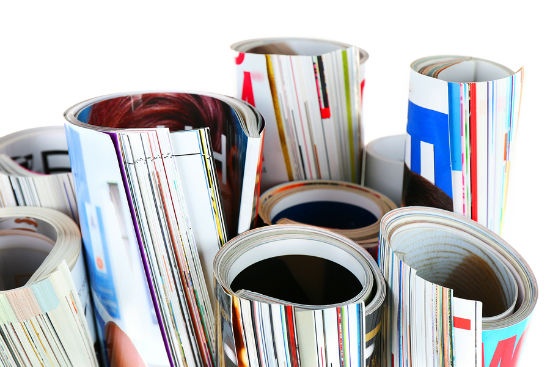 The Australian market looks set to open flat, ignoring a positive lead from Wall Street where equities, and the US dollar, got a boost from better-than-expected economic growth and private jobs data.

Meanwhile, the Australian dollar has retraced a little of its offshore session loss, creeping back just above the 79 US cent mark after earlier falling as low as 78.90.

HOUSTON – Tropical Storm Harvey has inflicted more damage on the heart of the US energy industry overnight after flooding the biggest US refiner in Texas and then churning into Louisiana, causing fuel shortages and high petrol prices that could afflict the country for weeks.

LONDON – Total economic losses from Tropical Storm Harvey could be as high as $US70-90 billion ($A89-$A114 billion), with the bulk of the losses coming from inland flooding in the Houston metropolitan area, risk modelling firm RMS says.

WASHINGTON DC – The US economy has grown faster than initially thought in the second quarter, notching its quickest pace in more than two years, and there are signs that the momentum has been sustained at the start of the third quarter.

WASHINGTON, DC – US President Donald Trump has turned his populist rhetoric to tax reform, calling for “pro-American” business tax cuts as a way to create jobs and telling congress that it needs to deliver.

SPRINGFIELD – US President Donald Trump has declared that his push to overhaul the nation’s tax system would “bring back Main Street by reducing the crushing tax burden”, offering a populist appeal to a still-forming tax plan that would heavily benefit corporate America.

HONG KONG – David Tang, the flamboyant and outspoken socialite and entrepreneur who founded the Shanghai Tang fashion brand, has died. He was 63.