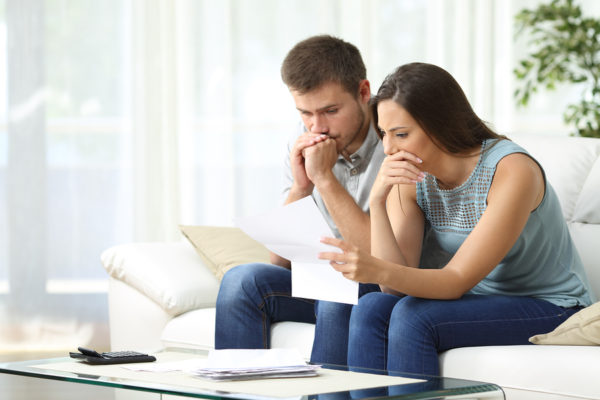 Other common factors include female victims being aged between 25 and 34, born in Australia or English-speaking countries, and living in a de facto relationship.

The Australian Bureau of Statistics has released a review of 2016 domestic violence data, looking at socio-economic factors and types of physical assault.

“This showed that being pushed, grabbed, or shoved was the most common physical assault behaviour experienced by women, regardless of the perpetrator type,” the bureau said on Tuesday.

However, men were more likely to kick, bite, punch or choke their female partners compared to when attacking other known women such as a family member or friend.

Male partners were more likely (58 per cent) to cause a physical injury compared to assaults by other known males such as a family member or friend (45 per cent).

Women were more likely to seek help from a doctor after being assaulted by a male partner (20 per cent) compared to another male (11 per cent).

When leaving a violent partner, most women temporarily stayed with a friend or relative.

The most common reason for returning to a violent relationship was wanting to “try and work things out” and because they “still loved” their partner.

These were also reasons for being unable to leave such a relationship, as well as a lack of finances.

Thirty per cent of women took time off work work when being subjected to partner violence.