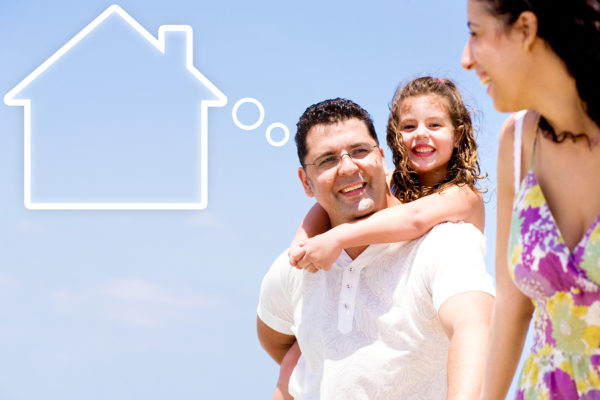 Up to 10,000 first home buyers a year will need to save just five per cent of a deposit with the federal government to guarantee the difference of a standard down-payment.

Legislation cleared the Senate on Monday to deliver on the coalition’s election promise, which had bipartisan support.

Eligible buyers will be able to enter the market without having the standard deposit of 20 per cent under the scheme.

The government can guarantee deposits through the National Housing Finance and Investment Corporation from the start of next year.

“It seems like a very grand plan here and it doesn’t seem to have much substance,” she told parliament.

“The aim of this scheme is to allow first home buyers to enter the market with only a five per cent deposit,” she said.

“What we have is a policy that continues to screw young people over and make life harder for those people who struggle to find secure housing,” he said.

Labor backed the scheme, and succeeded in changing the bill to have the scheme reviewed once a year rather than every three.

The legislation will return to the House of Representatives to be ticked off.