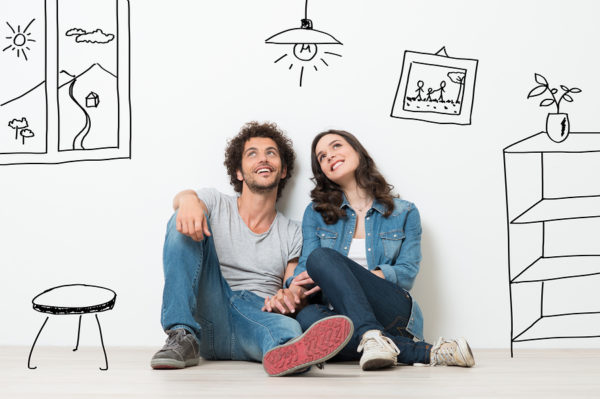 The number of home loans approved for owner occupiers continued to soften in January but first home buyers are pushing their way into the market.

Approvals for loans to first-time buyers lifted 1.7 per cent in January, figures from the Australian Bureau of Statistics show.

While the total value of lending to first-home buyers dropped 16 per cent compared to December, as loan sizes shrank, first-timers have slightly increased their share of the lending market.

Home loan approval volumes for all owner occupiers fell 1.1 per cent for January, worse than market expectations of a 0.2 per cent decline and the third straight month of declines, Tuesday’s data shows.

Total housing finance rose 0.7 per cent in January and remains close to record highs at $33.1 billion, with the value of investor loans rising 1.1 per cent, more than double the lift for owner occupiers.

First-home buyers’ share of all home loans now stands at around 18 per cent in January, the highest proportion since July 2013 and ending to first-home buyers is around a third higher than last year, Ms Masters said.

Meanwhile, lending to investors is down 12 per cent over the year to January, but remains historically high despite tougher interest rates imposed on investors, particularly those with interest-only loans.

AMP chief economist Shane Oliver said the bounce in the value of investor loans was not surprising given December’s 2.9 per cent drop.

“It still leaves the softening trend in investor lending in place, while the overall the trend in housing finance data remains softish,” Mr Oliver said.