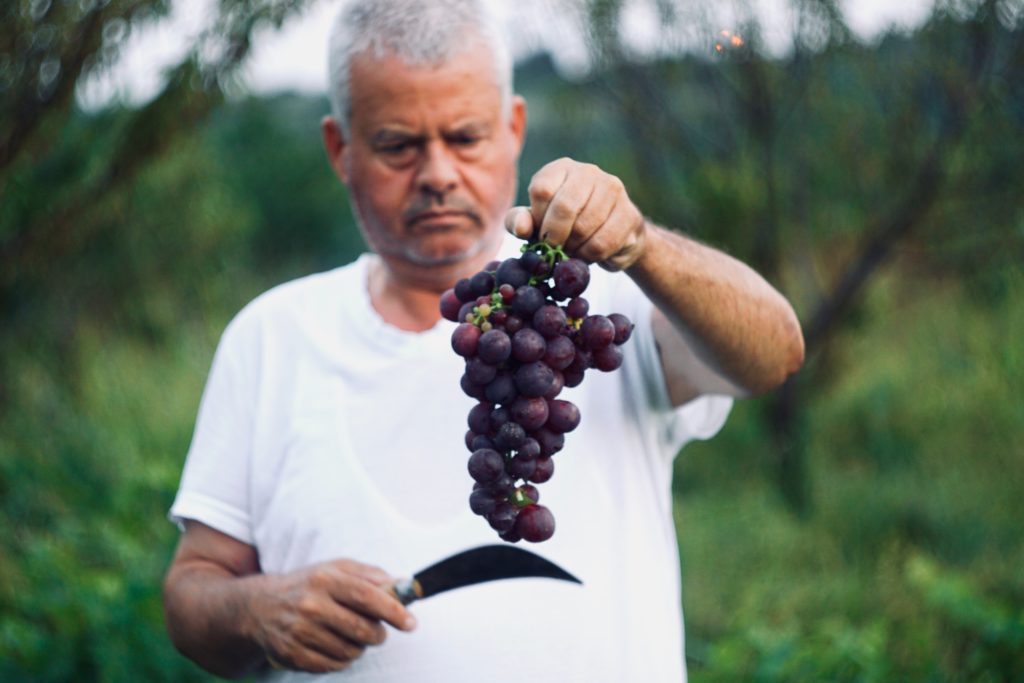 Nationals leader Michael McCormack is hopeful a new regime to bring foreign farm workers into Australia will be in place before summer.

The National Farmers’ Federation has called for an agricultural visa to address what it says is a shortfall of 100,000 farm labourers, but Liberals have raised concerns that would undermine Pacific aid arrangements.

“We’ll be addressing that as a government. We’ll be coming up with a plan to solve the problem and we’ll be doing that very soon,” Mr McCormack told Sky News on Monday.

Prime Minister Scott Morrison said last week the Pacific Islander Scheme remained his priority, but admitted there were limits to the amount of labour it could provide.

But Mr McCormack said that program brings in a little more than 6000 people to work in fruit picking, crop harvesting and meat processing.

He said Mr Morrison was aware of the need to get more seasonal workers into the country to help farmers.

Hopes of an agricultural visa are fading after tensions within the coalition over the issue.

Immigration Minister David Coleman is in charge of looking for a solution, with one potential option being extending existing seasonal worker programs.

Photo by Mert Guller on Unsplash