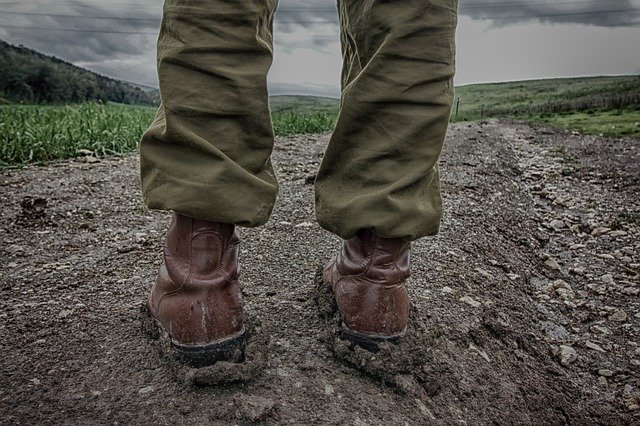 As the 50th anniversary of Australia ending its involvement in the Vietnam War approaches, federal government funding has been allocated to commemorate the significant milestone.

With $6 million committed, a range of events nationwide next year will pay respect to those who served and lost their lives in the conflict.

“At places like Long Tan, Nui Lei, Binh Ba, Coral and Balmoral, Ap My An and many others, Australians served with distinction, in the finest traditions of our armed forces,” he said.

“Commemorating the 50th anniversary of the end of Australia’s involvement in the Vietnam conflict will be an important opportunity for Australians to express the pride, gratitude and respect of the nation.”

He noted the treatment of diggers on their return home by some Australians remained a source of hurt and pain for many.

“The 50-year commemoration is another important step in helping to heal the wounds that were inflicted back in Australia,” he said.

Almost 60,000 Australians served in Vietnam, with 521 losing their lives and more than 3000 wounded.

The centrepiece service will be at the Australian Vietnam Forces National Memorial in Canberra.