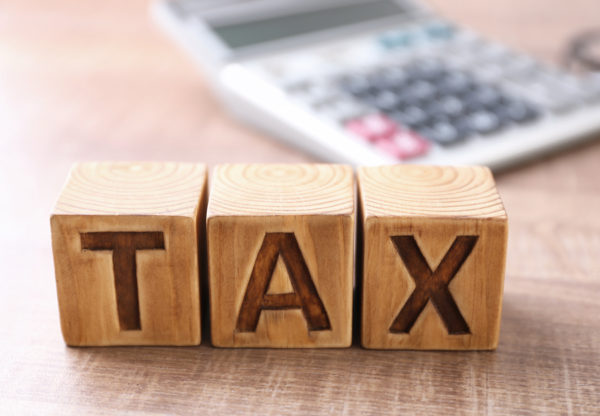 Property developers will no longer be able to collect GST on the sale of new residences and then dissolve their company to avoid passing it on to the tax man.

The federal government has released draft laws that would allow a purchaser to withhold the GST on the purchase price and instead remit the impost directly to the Australian Taxation Office as part of the settlement.

“Currently, developers can have up to three months to remit GST after the sale of newly constructed residential premises and new subdivisions, allowing dishonest developers time to phoenix and avoid their GST obligations,” Revenue Minister Kelly O’Dwyer said in a statement on Tuesday.