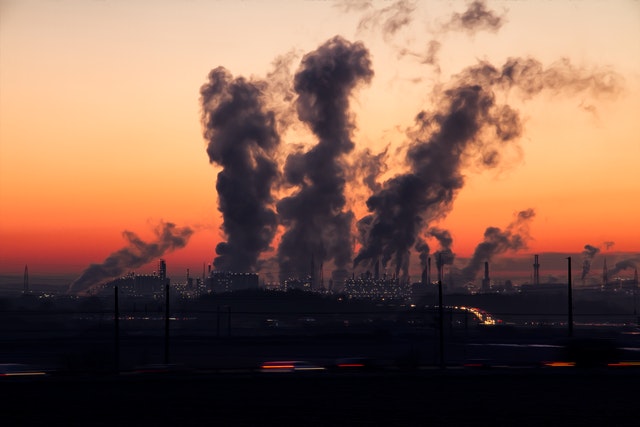 Measures must be put in place to prevent future governments from lowering emissions-reduction targets, Greens leader Adam Bandt has demanded.

As negotiations continue over Labor’s climate bill, Mr Bandt said he also wanted to ensure governments were not restricted from increasing the target in the future.

The new government is this week set to introduce a climate bill when parliament meets for the first time since the election.

The bill would lock in an emissions-reduction target of 43 per cent by 2030, as well as net-zero by 2050, with the relevant minister also required to provide updates on how the targets are being met.

The Greens have called for an increase to the 43 per cent, saying that figure should be viewed as a floor and not a ceiling.

Mr Bandt said he wanted to ensure climate measures could not be reduced by future governments.

“You shouldn’t be able to go below this weak target of the government’s, but it also can’t be a ceiling,” he told reporters in Canberra.

“It can’t put in place obstacles for governments in the future that might be more climate-ambitious to lift the target.

“We don’t want Pauline Hanson and Clive Palmer to be able to put a handbrake on future governments listening to the science and lifting the target.

“The legislation also at the moment doesn’t compel the government to do anything.”

The Greens have also called for an end to new coal and gas projects as part of the climate bill.

The party has yet to decide its final stance on the bill, which will be determined following negotiations with the government.

Mr Bandt said the Greens were approaching the negotiations in good faith.

“Our preference is to improve and pass climate legislation through this parliament, we have got a number of issues with the bill that has been released,” he said.

“Even though we will have differences in this place about how quickly we should cut emissions and what the target should be, everyone should be able to agree that we can’t open up new coal and gas projects.”

The legislation would need the support of all 12 Greens and one additional crossbencher in the Senate in order to pass.

Independent senator David Pocock said 43 per cent was not enough and more action was needed.

However, he indicated he had not seen the draft legislation.

“There is a community expectation that we do legislate something, we need certainty for investment and for our community and to get on the path of being good international citizens,” he said.

“I’ve talked publicly about it needing to be a floor and not a ceiling and we have to make it so that we can actually ramp up ambition.”

Opposition employment spokeswoman Michaelia Cash said the coalition backed net-zero emissions by 2050, but was unlikely to support the bill.

“We are not going to devastate the Australian economy,” she told reporters in Canberra.

“We are committed to net zero by 2050 utilising technology, not taxes …the coalition’s position is very, very clear.”