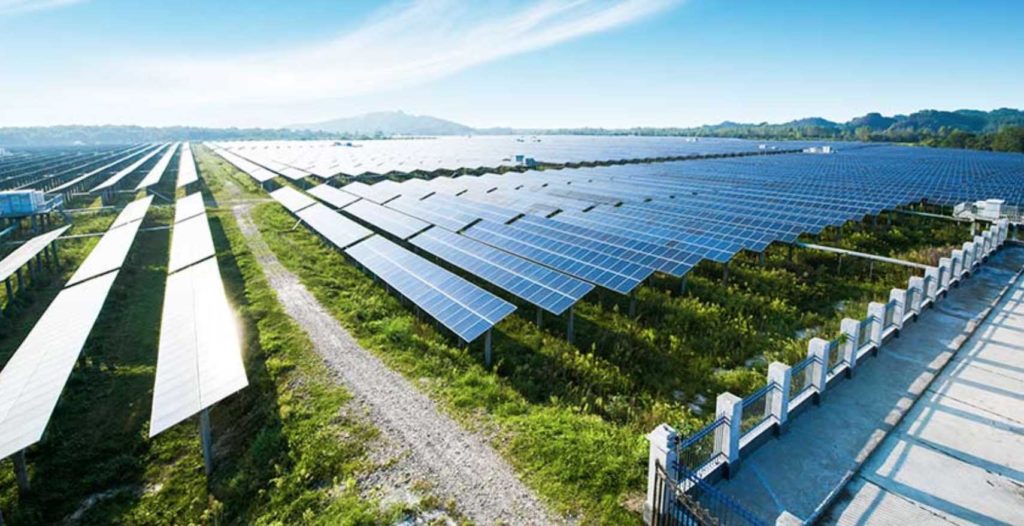 Australia‚Äôs main electricity grid achieved a remarkable trifecta in the last three months: The level of greenhouse gas emissions fell to a record low in the June quarter, even as the level of both coal production and wholesale market prices plunged at the same time.

Australians are often taught that coal is essential to the country‚Äôs prosperity, and the only source of cheap energy, and that cutting emissions doesn‚Äôt really achieve much. And besides, wind and solar are unreliable and don‚Äôt work.

It‚Äôs nonsense of course, on all four fronts. And gradually, despite policy inertia and downright interference from the federal government, the energy transition marches on, and the¬ÝQuarterly Energy Dynamics Report issued by the Australian Energy Market Operator has emerged as a key reference point for the state and pace of the energy transition in Australia.

There are several major ‚Äì and many minor ‚Äì takeaways from the latest report, issued on Wednesday. Top of the pile is the fall in emissions from the National Electricity Market (the grid encompassing NSW, Queensland, Victoria, Tasmania, the ACT and South Australia.

According to AEMO, NEM emissions in the second quarter (the three months to June) declined to their lowest on record at 32.5 million tonnes of carbon dioxide equivalent (MtCO2-e), while the average emissions intensity fell to 0.71 tCO2-e/MWh.

There are a couple of obvious reasons for this ‚Äì lower black coal-fired generation, reduced operational demand, and increased renewable output. They are all intricately linked.

It blamed this on relatively low operational demand (a combination of mild Covid-19 impacts ‚Äì in orange in the graph above ‚Äì and increasing rooftop solar ‚Äì in yellow), and being displaced in the market by lower priced generation. i.e. wind and solar. The fact that there was less coal and more renewables, coupled with lower gas prices, meant more than just a sharp drop in emissions. It also meant that average¬Ýspot wholesale electricity prices plunged between 48-68 per cent compared to the same three months a year earlier, reaching their lowest levels since 2015.

The coal generators most affected were Origin Energy‚Äôs Eraring coal generator in NSW, the biggest in Australia, and Trevor St Baker‚Äôs Vales Point coal generator. Eraring‚Äôs output fell by an average 823MW, hit by that falling demand, more outages, and being displaced by cheaper supply, particularly wind and solar, but also brown coal from Victoria.

The prices in the market were so low that Eraring was forced to operate most of its units at minimum generation levels for 12 per cent of the time. Vales Point was hit by both increased outages ‚Äì planned and unplanned ‚Äì and being bid out of the market by cheaper competitors. In Queensland, the Callide coal generator was also hit badly, both¬Ýby increased outages (mostly planned) and some solar displacement.

Nearly all that increased competition for coal came from new wind and solar.¬ÝAEMO says grid-scale VRE (variable renewable energy, or wind and solar) output increased by 454 MW on average, accounting for 13 per cent of the supply mix, up from 10 per cent in the second quarter of last year. That doesn‚Äôt include rooftop solar.

And before anyone assumes that this is the end of the road for VRE, AEMO estimates that there are several gigawatts of new capacity under construction or awaiting connection, and by 2030 the share of renewables will be 50 per cent, at least.

By 2040, it could be as high as 90 per cent, and in any case at least 70 per cent because wind, solar and storage remain the cheapest option to replace ageing coal generators. By 2035, it has suggested, the ‚Äúinstant‚Äù penetration of wind and solar alone could reach 75 per cent, or even higher in a faster transition.

The report also had a couple of other interesting aspects which we explore in other stories. One is the lower level of curtailment, even as wind and solar output reached new levels, and the other is the falling revenue for battery storage, which had to fight over a smaller pie of FCAS and arbitrage revenues.

‚ÄúCOVID-19‚Äôs impact is estimated to have reduced demand in Queensland and New South Wales by 4.8% and 2.6% respectively, while South Australia‚Äôs demand increased, mostly due to colder weather increasing electricity usage for residential heating,‚Äù Zibelman said in a statement.

Giles Parkinson is founder and editor of¬ÝRenew Economy, and is also the founder of¬ÝOne Step Off The Grid¬Ýand founder/editor of¬ÝThe Driven. Giles has been a journalist for 35 years and is a former business and deputy editor of the Australian Financial Review.