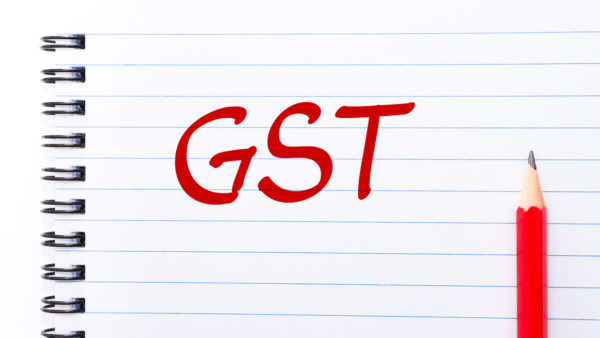 Draft laws to revamp how the GST is distributed between states and territories have passed the first green light of federal parliament.

The changes include a GST floor of 75 cents, the GST pool to be boosted with federal money, and for the new standard of distribution for the tax revenue to be the fiscal capacity of the stronger of NSW or Victoria.

“When it comes to the GST we want to ensure the services across the country are at a certain standard,” Treasurer Josh Frydenberg told the lower house on Tuesday as the legislation passed.

Mr Frydenberg said the changes were needed after the mining boom saw Western Australia’s share of the GST drop to about 30 cents in the dollar.

“We’ve provided a national solution to a national challenge,” he said.

WA Labor MP Patrick Gorman said the changes had been a long time coming, having counted close to 80 editorials on the topic in the West Australian newspapers over six years.

“Too often West Australian’s feel like they are the forgotten state of the Commonwealth,” he said.

However, independent Tasmanian MP Andrew Wilkie voted against the bill, which he labelled “bad public policy”.

“It’s actually quite shameful that this reform has been pushed in its form by the government and opposition,” he said during the debate.

Guarantees that the states would be better off were not being locked into law for longer than eight years, he added.

“It reeks of a political fix to get it beyond the election and a bit beyond that,” he said.

During the transition period between 2021-22 and 2026-27, states and territories will get the better of the old or the new system over the period.

In 2026 the Productivity Commission will review whether the updated system is working as intended.