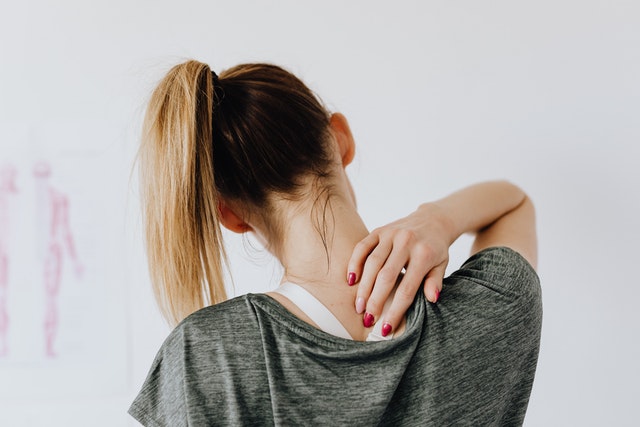 Have you been getting neck pains after spending a bit too much time on your phone during lockdown? Chiropractors say you might be suffering “tech neck”.

The Australian Chiropractors Association says a little more than one in three people have experienced neck pain over the last year, a double whammy to their physical and mental health.

“The human head weighs about five kilograms. However, as the neck bends forward and down, the weight on the cervical spine begins to increase,” president David Cahill said.

Dr Cahill is recommending five things people can do to help reduce neck pain, including taking 20-second breaks from your phone every 20 minutes.

People should also consider changing the way they hold their phone, by bringing it up to eye level so their head isn’t slouched over and so their ears are in line with their spine.

Dr Cahill also recommended those who sleep on their stomachs and who wake up with stiff necks should try sleeping on their sides instead.

Adding regular walks to your day, at least five minutes every hour, can also help, he said.

This meant less time for exercise, sleep and family and friends.

“We know that regular exercise can improve pain and quality of life in those with neck pain,” Dr Cahill said.