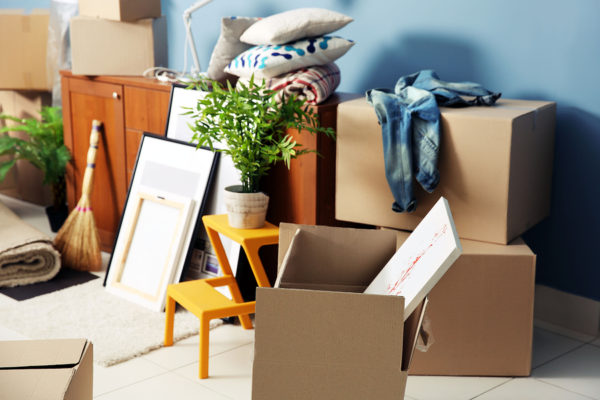 A cooling housing market has started to trickle through to a pull back in spending on household goods, a senior Mastercard executive says.

The average national home value across Australia’s five major capital cities has dropped 0.4 per cent in the past month, CoreLogic property data shows.

The biggest falls have been in Sydney, down 0.7 per cent, and Perth, slipping 0.4 per cent.

Mastercard senior vice-president and group head of market insights Sarah Quinlan said the financial services company’s spending data for November and December show growth in spending on household goods slowed by one fifth amid a drop in interest-only mortgages and investor loans.

“I could see a real pullback in spending on household goods,” she told AAP.

“This associated spend that had been going towards real estate, because it’s not being as financed as much anymore, there is less excess money to be spending on furniture and the like.”

In the last week, Sydney home prices continued to slip further than the national average.

Home values were down 0.1 per cent across the major capital cities in the week ending January 28, with Sydney dipping 0.2 per cent, Melbourne, Adelaide and Perth’s prices dropping 0.1 per cent, while Brisbane prices were flat.