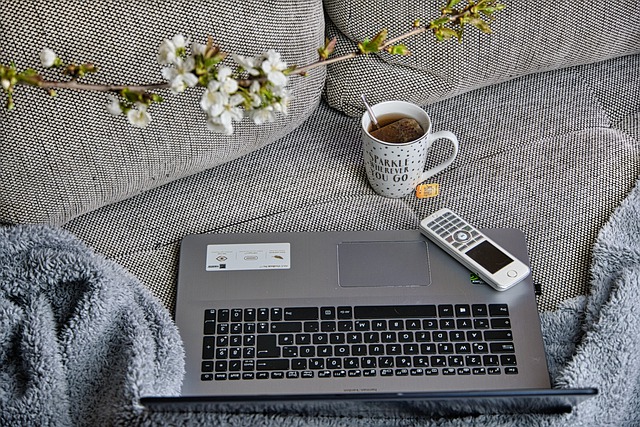 Lending for housing has fallen for three straight months as interest rates rise, but building approvals have rebounded after recently dropping to a decade low.

The value of new home commitments for housing fell 3.4 per cent to $27.4 billion in August after an 8.5 per cent drop in July, the Australian Bureau of Statistics said on Tuesday.

Housing loans have now dropped 15.4 per cent since the rate hiking cycle began in May, although they’re still up from pre-pandemic levels.

“Owner-occupier loans in August were 36 per cent higher than February 2020, while investor loans were 70 per cent higher,” ABS head of finance and wealth Katherine Keenan said.

“There is still a significant volume of work under construction that is driving economic activity across the economy and keeping the unemployment rate at exceptionally low levels,” said HIA economist Tom Devitt

“When this pool of work is completed, the full impact of this rate rising cycle will emerge.”

But the August dwelling approval numbers were actually better than economists were predicting.

A 99.1 per cent rise in high-density dwelling approvals such as apartments drove the results, while house approvals rose 4.1 per cent.

NSW led the growth in dwelling approvals with a 70.6 per cent rise, followed by a 19.4 per cent increase in Victoria and a 13.6 per cent rise in Western Australia.

The value of total buildings approved rose 23.5 per cent in August following a 14.8 per cent decrease in July.

ANZ senior economist Adelaide Timbrell described the drop in housing lending and the rebound in building approvals as “mixed signals”, but said the “very strong” increase in units suggested a response to tight rental markets.

Timothy Hibbert, head of property and building forecasting for BIS Oxford Economics, said he expected building approvals would mostly hold their ground in coming months, given support from a record volume of greenfield land being sold in 2021, a “burgeoning build-to-rent sector, and rising social housing development”.

Mr Hibbert expects the Reserve Bank to lift the cash rate to 3.1 per cent by year-end, pushing the average new mortgage rate to near six per cent and causing a 25 to 30 per cent decline in borrowing power for homebuyers compared to late 2021.

With available credit declining, he expects a “nationwide all dwelling peak-to-trough fall of 12 per cent,” with a number of positive fundamentals in play to prevent a deeper decline.