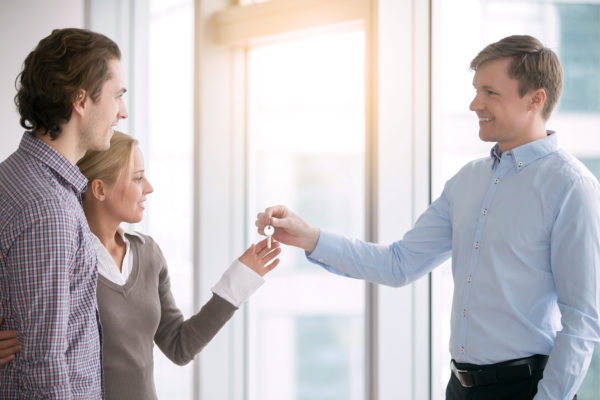 Fears about potential eviction, blacklisting, and rent hikes are stopping one-in-seven Australian tenants from making complaints about or requesting repairs on rental properties.

A report by affordable housing, tenant and consumer groups says there’s an “entrenched culture of fear among renters” and that the significant power imbalance between landlords and tenants must be addressed.

Half of more than 1000 renters surveyed say they are worried that a repair request or complaint could land them on the blacklisted tenancy database, while 14 per cent decide not to risk it, the National Association of Tenants’ Organisations, National Shelter and Choice found.

“People are reluctant to complain to agents or landlords because they’re worried about rent increases or eviction,” a National Association of Tenants Orgnisations’ spokesperson said.

“It’s hard to imagine a product or service this poor in any other sector.”

Almost a quarter waited more than a week to hear back about an urgent repair request and 11 per cent copped a rent hike after asking.

“Affordability is extremely important to renters but it can’t be addressed without also looking at the quality and security of housing,” National Shelter executive officer Adrian Pisarski said.

Every second person surveyed for Unsettled: Life in Australia’s private rental market said they experienced discrimination when applying for a rental, usually over their age or the fact that they received government payments, or because they had young children, pets or were a single parent.

Of the renters surveyed, five per cent felt discriminated against them because of a disability.

“Rachel” – who did not want to use her real name for privacy reasons – fears she is often discriminated against and put in a “too hard basket” by many Melbourne landlords because she has multiple sclerosis and can’t live in a flat or somewhere with too many stairs.

“When we go and have a look at a house, because I can’t get around without my walking stick, I have to say ‘I just use it to balance. I don’t need wall rails or anything like that’,” the 35-year-old told AAP.

“If it looks like there’s going to be a need for any addition to be put in place, we’re not going to get the property.

“I basically had to lie about myself and say ‘my disability isn’t that bad, don’t worry about it’.”

HOW DO YOU COMPARE TO OTHER RENTERS?

* The median rent price is Sydney and Melbourne is $480/wk

* 11 per cent had a rent hike after asking for repairs

* Half feel they’re discriminated against in rental applications.