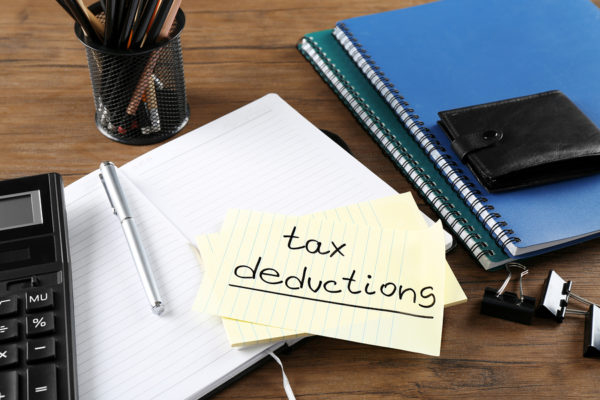 HOW PROPOSED CHANGES TO GST CARVE-UP WILL WORK

The Commonwealth will provide short-term, untied funding over the three years to ensure no state receives less than 70 cents per person per dollar of GST.

The NT will also keep at least its existing share of GST.

* Phase in a new system

A GST floor would ensure no state can receive less than 70 cents per person per dollar of GST.

The federal government would permanently boost the GST pool by making two more untied payments of $250 million and $600 million.

The commonwealth will direct the Grants Commission to make data and calculations publicly available and facilitate better public understanding of horizontal fiscal equalisation.

By 2026-27, the system would have fully transitioned to the new, more stable benchmark, as well as a 75 cents in the dollar floor.