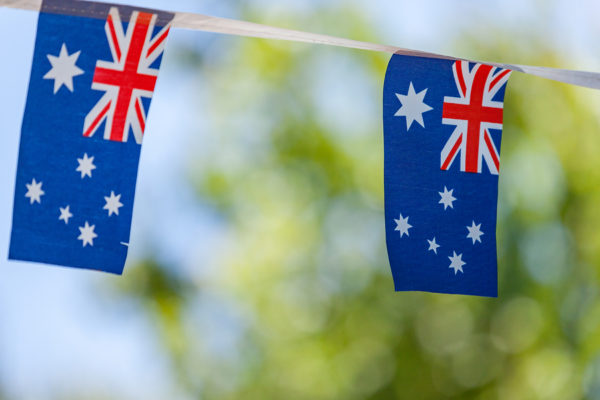 Immigration has made the country’s population younger overall and helped the economy outperform those of other developed nations, Reserve Bank of Australia governor Phillip Lowe says.

In a speech in Sydney on Wednesday, Dr Lowe said Australia’s population in the last decade has grown at an annual rate of more than 1.5 per cent, compared to the less than one per cent growth across other advanced economies.

“This is an important difference, with Australia’s faster population growth being one of the reasons our economy has experienced higher average growth than many other advanced economies,” Dr Lowe said.

Australia’s population growth is predominantly due to immigration, with net overseas migration adding about one per cent to the population annually, Dr Lowe said.

The increase from births has averaged around 0.7 per cent per year.

“In this way, migration has helped our economy adjust to large swings in the demand for labour. It has also helped address some particular skills shortages,” he said.

Education has also been a key driver of immigration, with more than 500,00 overseas students studying in Australia.

Around one-sixth chose to stay after completing their studies, Dr Lowe said, which has helped keep Australia’s median age low.

“Our median age of 37 makes Australia one of the youngest countries among the advanced economies,” he said.

“People living in Australia who were born overseas are more likely than the average Australian to have a post-secondary school qualification,” he said.

Dr Lowe acknowledged that the population debate was “complex” and “widely debated”, and noted the increased pressure on housing and infrastructure.

“Investment in this area has now picked up, particularly in transport, which, in time, will help alleviate some of the pressures,” he said.