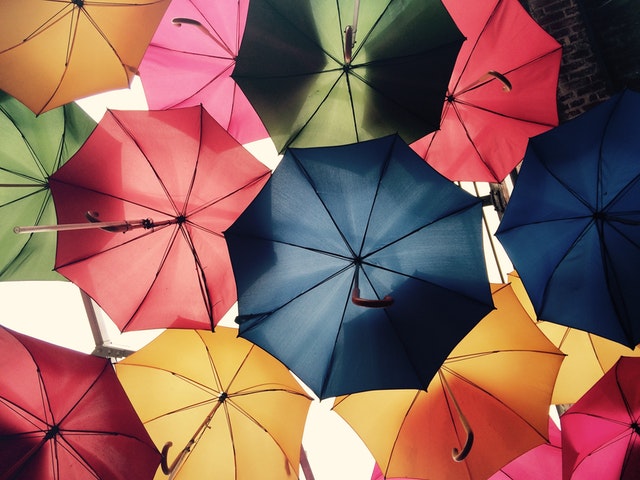 Complaints made to the financial services ombudsman due to natural disasters have more than doubled in the past year, according to new data.

Figures from the Australian Financial Complaints Authority revealed more than 72,000 complaints were made to the body in the 2021/22 financial year.

Of those, 1586 complaints were made due to natural disasters, up from 653 the financial year before.

It comes after large parts of eastern Australia have been hit by devastating floods in the past year.

As well as banks, complaints made to the authority also involve insurance companies, super funds, investment firms and financial advisers.

The authority’s chief ombudsman David Locke said many of the complaints regarding natural disasters stemmed from delays in claims with insurance providers.

“We acknowledge that insurers face challenges as they try to manage claims and get people back on their feet,” he said.

“Notwithstanding with, we are concerned at the rise in complaints being escalated to the AFCA. We want to better understand the causes of complaints and we’re eager to work with insurers to help them resolve disputes more quickly.”

Overall, the number of complaints escalated to the ombudsman in the past 12 months increased by three per cent.

Of those, complaints about the big four banks contributed to 20,000 of the overall complaints, a rise of 10 per cent.

Meanwhile, the top four insurers accounted for 9400 complaints in the past financial year.

More than half of all the complaints made to the authority in the past financial year were resolved at the earliest stage, while more than two-thirds were resolved through agreement between the parties.

Credit cards were the most complained about product, making up more than 13 per cent of complaints, but they were down eight per cent on the previous year.

Personal transaction accounts, home loans, home building insurance and motor vehicle insurance were also among the most complained about items.

Mr Locke said it was reassuring there were fewer complaints made about financial hardship.

“We continued to see lower levels of hardship complaints in 2021/22 reflecting the work that the banking sector has done to support consumers in recent years,” he said.

“That’s really positive, however, we’ll be working with industry and consumer groups as we monitor cost-of-living pressures and higher interest rates on financial services customers in the coming year.”

The data revealed more than $200 million in compensation and refunds were secured by successful complainants.