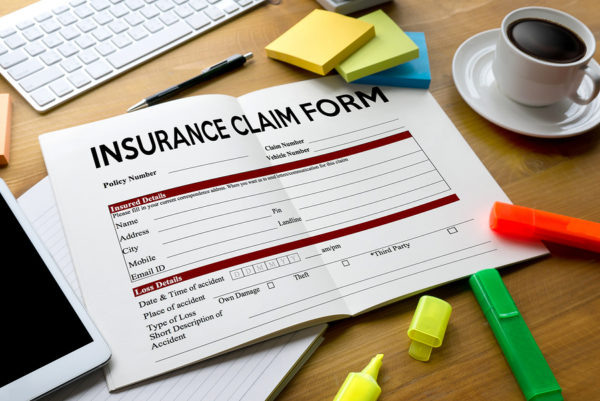 Insurers are calling on the federal government to build disaster-proof infrastructure in flood-prone towns in a move that could drastically reduce customer premiums and save taxpayers millions in recovery funding.

The Insurance Council of Australia says it will take a long time to calculate the cost of Cyclone Debbie after scores of towns were hit by major flooding in Queensland and northern NSW.

While insurers are paying out some $2 million a day in emergency repairs and accommodation costs, the total loss is expected to be more than $660 million.

The cost to governments could easily outstrip that amount, the council’s chief executive Robert Whelan told a parliamentary inquiry into the insurance industry on Wednesday.

“Today in the aftermath of Cyclone Debbie, the case for permanent, well-designed mitigation for disaster prone communities cannot be clearer,” he told the hearing in Sydney.

“Where mitigation does not exist … floods have proved devastating.”

Mr Whelan blamed natural disasters as among a range of factors for recent premium hikes.

“Where the risk is high, so too are the premiums.”

He said mitigation was the only way to reduce premiums on a sustainable basis.

The federal government’s decision not to consider a $200 million a year mitigation fund was disappointing, he added.

Some residents in the flood-prone Queensland town of Roma have had premiums reduced by over 90 per cent following the construction of a levee, he said.

A levee in Rockhampton – and a better one in Lismore – could have saved many people “a lot of angst”, Mr Whelan said.

“Where you reduce the risk the premiums will follow.”

For taxpayers the savings would also be significant, he said.

“One dollar of prevention can save up to $10 of recovery.”