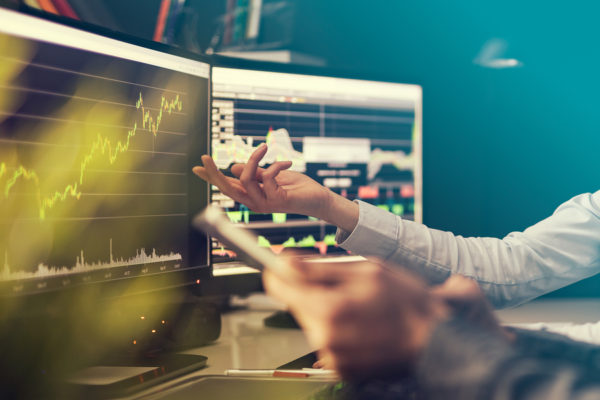 NEW YORK:
Wall Street was mostly flat after a disappointing profit forecast from Priceline and as investors fretted that a Republican plan to cut corporate taxes could be watered down.

Goldman Sachs weighed the most on the Dow Jones Industrial Average, while JPMorgan and Bank of America were among the top three drags on the S&P 500.

Investors were also nervous about the potential outcome of a Republican plan to cut corporate taxes, unveiled last week. As well as slashing the corporate rate to 20 per cent from 35 per cent, the bill would also eliminate many tax breaks and is expected to face opposition from interest groups.

The S&P 500 has risen about 15 per cent in 2017, helped by strong earnings, an improving economy and promises by President Donald Trump to cut taxes.

Defensive sectors such as utilities and consumer staples were the top gainers on the S&P 500, both rising more than one per cent.

LONDON:
European shares pulled back from two-year highs on Tuesday as heavyweight defensive sectors dropped and some earnings reports disappointed, though oil stocks were a bright spot.

The pan-European STOXX 600 index reversed earlier gains to end the session 0.5 per cent lower, after trading at its highest level since August 2015 over the past few days.

The DAX ended the session down 0.6 per cent after hitting a new high.

“When you consider how much ground the FTSE 100, DAX and CAC have made in the past couple of months, a pullback of this size isn’t anything (out) of the ordinary,” David Madden, market analyst at CMC Markets UK, said in a note.

TOKYO:
Asian shares rallied to their highest in a decade and Japan’s Nikkei climbed to its best close since 1992 on Tuesday, while oil prices held most of their gains a day after surging to more than two-year peaks on Saudi Arabia’s anti-corruption purge.

Futures hinted at solid openings for European bourses, with European stock futures, Dax futures and FTSE futures and CAC futures each up 0.3 percent.