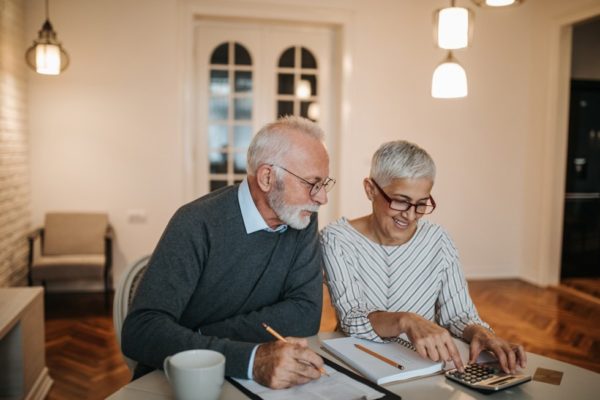 By Peter Kelly
(Realise Your Dream)

As many readers will be aware, legally getting access to superannuation before retirement can be a rather difficult.

But, back in 2005 things were made just a little easier.

Superannuation law was amended to allow people to access their super from preservation age – currently 55, but progressively increasing to 60 – without having to retire. It became affectionately known as ‘transition to retirement’ but it actually has nothing to do with retiring.

Once a person reaches their preservation age, they are able to access their super even though they might continue to work on a part-time or even a full-time basis.

There are some restrictions that apply, including:

Unfortunately, this concession was withdrawn for TRISs from 1 July 2017. They are now taxed on the same basis as a superannuation accumulation account. That is, fund earnings are taxed at a rate of 15%, with a 331/3% discount available for capital gains.

Once a person reaches the age of 60, the income they personally receive from their TRIS is tax free in their hands, even though their super fund is still paying tax on the underlying investment earnings.

One of the very popular strategies adopted in the past was for people to commence drawing income from their TRIS and simply enter into a salary sacrifice arrangement with their employer to forego part of their salary and have it contributed back to super. It was a highly tax advantaged strategy, particularly for high income earners when the superannuation contribution limits were much higher than they are today.

However, not all is lost.

Even though a TRIS does not offer the same tax advantages as it did in the past, they may still play an important part in personal financial planning.

Drawing income from TRIS, particularly if age over 60, may still provide some tax advantages when coupled with a salary sacrifice arrangement or making personal tax-deductible contributions. The general concept of transition to retirement is still relevant where an individual needs to supplement their existing income. This may occur when unexpected expenses arise, a job is lost, or a person chooses to reduce their working hours in order to ‘transition into retirement’ – the original intention for introducing transition to retirement.

Of course, transition to retirement has a downside – the earlier we start drawing down on our super, the greater the risk that we will outlive it.

If you think that transition to retirement is something you should be thinking about, make an appointment to speak with a financial planner who can provide all the details and assess its suitability for your circumstances.

PK believes people have the right to accurate, affordable and unbiased information that addresses all aspects of their preferred retirement lifestyle, thereby giving them the opportunity to make informed decisions that will empower them to live out their lives with dignity, certainty and security.

Tealey’s ambition is to change how people think about their retirement, he wants people to dream, plan and realise retirement is not defined by a magical age prescribed by the legislation.