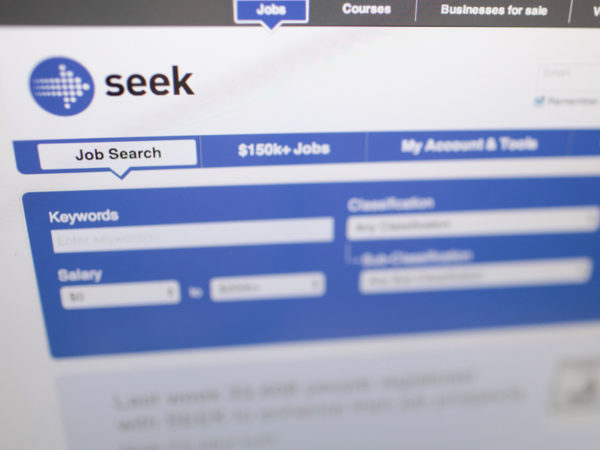 Australians were full of beans at the start of the new year, but the end of the traditional holiday season has seen our optimism slowly unwind.

New figures show consumer confidence – a key pointer to future household spending – fell for a second week in a row and in a further retreat from the steep rise that welcomed 2017.

It was the first reading since last week’s unexpected rise in the jobless rate to 5.8 per cent, a six month high.

“Recent headlines about Brexit and ongoing uncertainty about the impact of a Trump presidency may also have impacted,” ANZ senior economist Jo Masters said.

Wednesday’s official inflation figures will show the extent of cost of living pressures and what they may mean of the interest rate outlook.

The impact of rising petrol prices and an increase in tobacco excise are expected have lifted to lift the consumer price index by 0.7 per cent in the December quarter.

This will see the annual inflation rate rise from 1.3 per cent to 1.6 per cent, still well below the Reserve Bank’s two to three per cent target band.

The more interest rate-sensitive underlying measures of inflation, which smooth out volatile price swings, are expected to show an average quarterly rise of 0.5 per cent and 1.6 per cent over the year.

Such outcomes would be similar to the central bank’s projections made in November, and unlikely to have immediate implications for interest-rate policy

But he expects the Reserve Bank to spend the next year on the sidelines, leaving the cash rate at a record low 1.5 per cent after the two rate cuts in 2016.

“It is difficult to imagine rate cuts against a background of resurgent commodity prices and uncomfortably high house price growth,” he said.

Equally it is hard to envisage rate rises given downside risks to inflation, the disappointing September quarter growth figures and the slow progress in winding back unemployment.

However, financial markets are factoring in a 40 per cent risk of an increase in November.