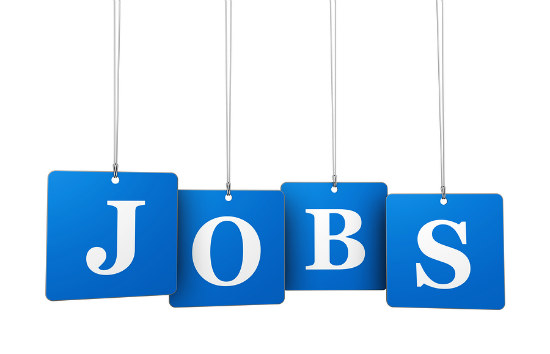 In his first public speech for the year, Dr Lowe says Australia’s economic downturn has not been as deep as initially feared and the bounce-back has been earlier and stronger than expected.

But he says there is still quite a way to go before the central bank’s goals of full employment and inflation being consistent with the two to three per cent target are reached.

“As was the case in 2020, much depends upon the path of the pandemic,” he told the National Press Club in Canberra on Wednesday.

“The development of vaccines in record time is clearly good news. It has reduced one of the big uncertainties and could provide the foundation for a vigorous and sustainable recovery in the global economy.”

The central bank expects the unemployment rate – currently at 6.6 per cent – to continue to decline, reaching six per cent by the end of this year and about 5.25 per cent by mid-2023.

“Beyond that, some slowing in employment growth is expected when the JobKeeper program comes to an end in March.”

Given this outlook, wages growth and inflation are forecast to remain subdued.

His address came the day after the central bank board left its key interest rates at a record low 0.1 per cent for another month.

The central bank also announced it will extend its bond-buying program beyond mid-April, and when it will start purchasing a further $100 billion in federal and state government bonds.

“With three months experience now, it is clear that the bond purchase program has helped to lower interest rates and has meant that the Australian dollar is lower than it otherwise would have been,” Dr Lowe said.

He reiterated the cash rate will be maintained at 0.1 per cent for as long as is necessary and that the board had no appetite to go into negative territory with interest rates.

The board will want to see the inflation sustainably in the target band, which will require a tighter labour market and stronger wages growth than is currently forecast.

“We do not expect it to be before 2024, and it is possible that it will be later than this,” Dr Lowe said.

“So the message is – interest rates are going to be low for quite a while yet.”