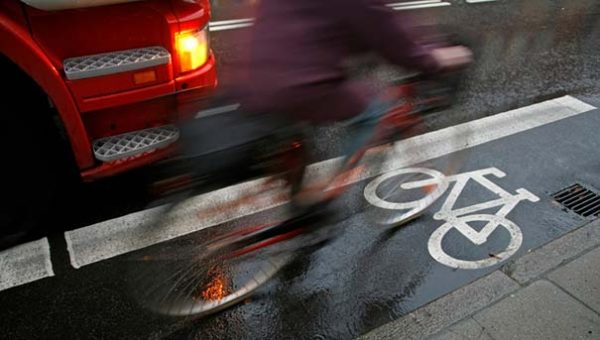 You may not realise this, but cyclists and drivers have the same responsibilities on the road and abide by the same road rules. They have just as much right to be on the road as drivers do. As more and more people jump on their bikes as a way of commuting, it is important to be aware of cyclists when you are behind the wheel.

Some tips for safe driving around cyclists: