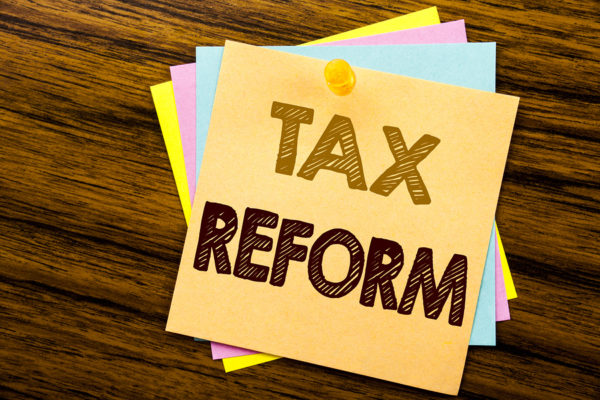 A future Labor government will consider cracking down on overseas tax havens after the Turnbull government left it out of its own reforms.

Australia has adopted all but two multinational tax avoidance measures proposed by the G20 group of nations, leaving the optional article on tax havens to one side for now.

Shadow assistant treasurer Andrew Leigh told parliament on Tuesday he was “particularly concerned” by the Turnbull government’s decision not to adopt that article and not giving a clear indication as to the reason for their decision.

He said a future Labor government would use Treasury’s resources to examine the ramifications of not adopting it and revisit the idea.

The changes, which will now go before the Senate, would prevent companies fragmenting entities or splitting contracts to avoid having a permanent taxable presence in Australia, or one of Australia’s 35 tax treaty partners.