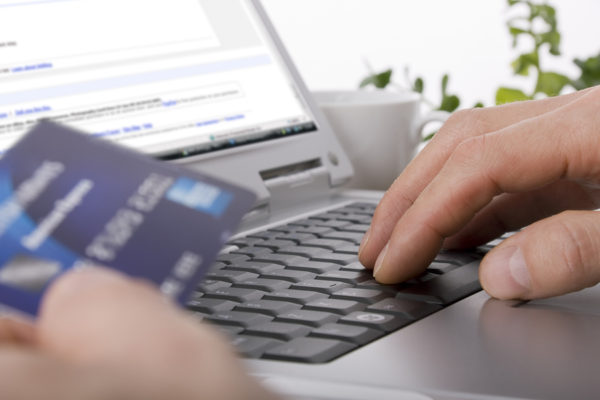 Online retailer CatchOfTheDay has rebranded itself Catch and relaunched as a marketplace for other sellers in a move that puts it in direct competition with US giant Amazon.

Since Amazon confirmed it will roll out its full online offering in Australia, shares of major retailers including Kmart, Target owner Wesfarmers, JB Hi-Fi, Harvey Norman and Myer have been battered.

Analysts have been warning that the nation’s retail sector is in for a major shake up as seen in the US and UK where the eCommerce behemoth’s low prices and quick deliveries drove many out of business.

But Catch Group chief executive Nati Harpaz is optimistic that there is room for smaller online players and, in a surprise move, has opened up the site from being purely a seller of brands to being a platform for other retailers.

Lorna Jane, Speedo and North Face are among a number of retailers to begin selling their products on Catch.

Mr Harpaz says the business began 10 years ago as a site to go for deals and it’s now ready to transform into a platform similar to eBay and Amazon.

The company wants to go from having a range of about 30,000 products to two million by December.

“No one can downplay Amazon and what it does but at the same time there is a lot of successful online businesses that can co-exist,” Mr Harpaz told AAP.

He said Catch, which sells more than two million products a month and has 70,000 club members, has several points of difference to Amazon.

“Amazon is such a big market place and you can get lost in it,” he said.

“With Catch, you know you’re going to get the eyeballs and you won’t get lost among so many other brands and products.”

He said it was also a misconception that Amazon is the cheapest.

“It’s our intention to offer the best pricing in the market,” he said.

“Some of the bigger retailers are putting their heads in the sand and are not putting strategies together to fight Amazon.”

Mr Harpaz said there are opportunities for major retailers, including Woolworths and Wesfarmers, to work with online players like Catch in providing better shipping, pricing and product deals.

He said this was something the company was open to but has not yet actively pursued.

Catch Group bought the Pumpkin Patch brand earlier this year and expects to launch it on its site in October.

The group – which also owns online travel deals, grocery and mum and bub retail sites Scoopon, GroceryRun and Mumgo – said it was on track to make $500 million in sales over the next 12 months.