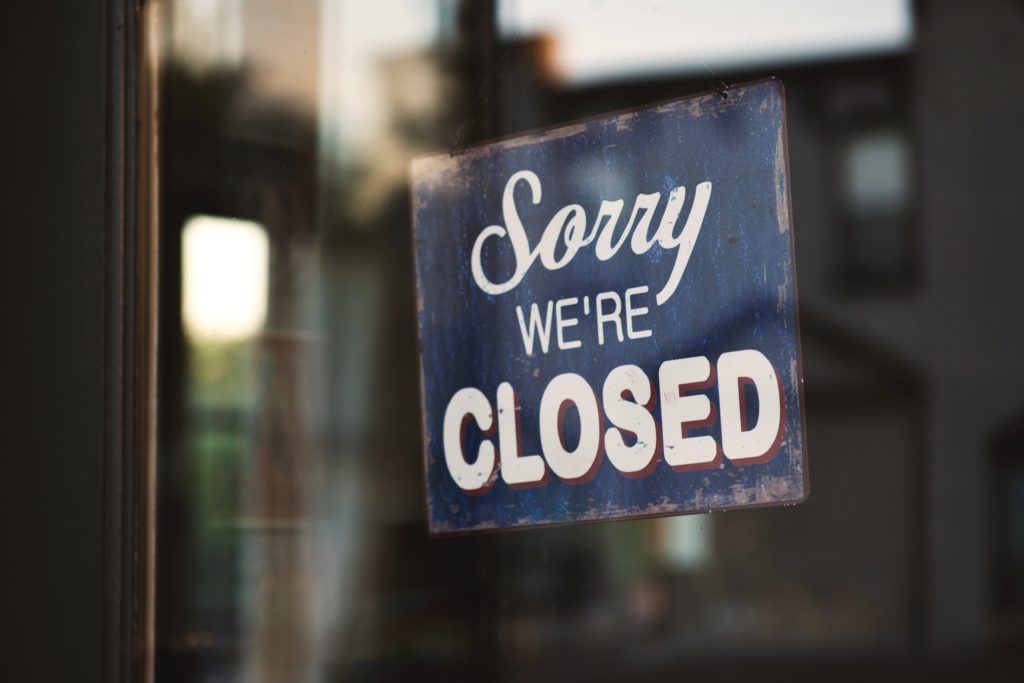 Josh Frydenberg says the latest national accounts show the enormous cost of COVID-19 lockdowns, something the treasurer does not want to see a return to as the nation faces the uncertainty of the Omicron variant.

The national accounts showed the economy contracted by 1.9 per cent in the September quarter as a result of the restrictions imposed in NSW, Victoria and the ACT battling the Delta strain.

It was the third largest decline in the history of the national accounts that started in 1959 – the biggest being the revised 6.8 per cent contraction in the June quarter 2020, followed by the two per cent fall in June 1974.

“We don’t want to go back to lockdowns, and that’s why I welcome the outcome from national cabinet which was the premiers, chief minister and the prime minister are doing a ‘wait and see’ (regarding Omicron).”

But shadow treasurer Jim Chalmers said this was the big economic downturn Australia didn’t have to have.

“Billions of dollars a week wouldn’t have been bleeding from the national economy were it not for the lockdowns made necessary by Scott Morrison’s failures on quarantine, vaccines and economic support,” Dr Chalmers said.

The Australian Bureau of Statistics said the economy still grew by 3.9 per cent over the year, and gross domestic product is only 0.2 per cent below the pre-pandemic level in December quarter 2019.

Deloitte Access Economics economist Chris Richardson expects the national accounts for the December quarter will show an “impressive recovery” of two per cent.

“Australian families and businesses are getting better at juggling COVID,” Mr Richardson said

“The pain this time around was less, and the recovery looks set to be even faster.”

Retail sales in October were already back where they were in May 2021, before Delta hit, while one bank estimates that $8 billion was spent over last weekend’s Black Friday-Cyber Monday sales.

At the same time the latest payroll jobs figures show employment is already back at their May peak.

The Australian Industry Group performance of manufacturing index, also released on Wednesday, rose by 4.4 points in November to 54.8, firmly above the 50 point mark that separates expansion in the industry from contraction.

For the September quarter, ABS acting head of national accounts Sean Crick said domestic demand drove the fall, with prolonged lockdowns across NSW, Victoria and the ACT resulting in a substantial decline in household spending.

“The fall in domestic demand was only partly offset by growth in net trade and public sector expenditure.”

Household spending declined 8.4 per cent in NSW, Victoria and the ACT during the September quarter, but grew by 0.7 per cent in the rest of the country.

“This outcome highlights that once restrictions are eased and the virus is under control, the economy can recover rapidly,” she said.

“But the risks from the virus remain very real, with the emergence of the Omicron variant.”