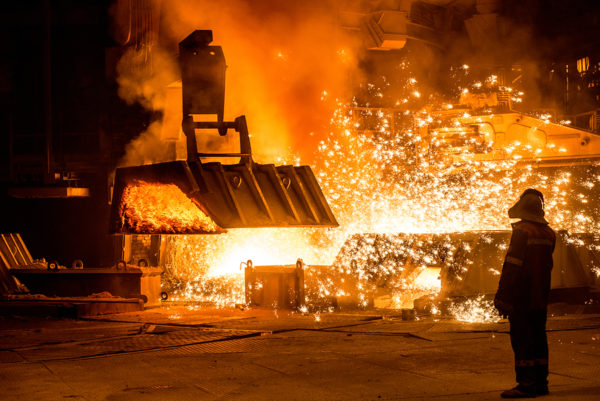 He’s been dubbed the “man of steel” but unlike the superhero, his heroics are based on just sound business principles.

Sanjeev Gupta, the Indian-born, British educated billionaire has built a growing reputation for turning around failing steel producers across the United Kingdom.

He’s also managed to restructure and re-launch companies without the need for major job losses and brings a strong environmental approach to his operations, using recycled materials and renewable energy.

Now Mr Gupta has turned his attention to Australia with a deal to buy struggling steel producer Arrium, including its Whyalla manufacturing plant in South Australia’s mid-north.

He hopes not only to make Whyalla profitable and sustainable but wants to expand, using its capacity to feed his other global operations.

That also includes investment to increase power output from a co-generation plant on the Whyalla site and to expand the port facility, potentially opening it up to third-party users.

While Mr Gupta wasn’t initially favoured to help Arrium emerge from administration, in true superhero fashion he swept in at the last minute, securing the deal after issues emerged with a rival South Korean group.

And just like Superman, those expected to benefit most from his actions, the workers and the wider Whyalla community, don’t really care who he is or where he came from.

They’re just happy and relieved he’s there to save the day.