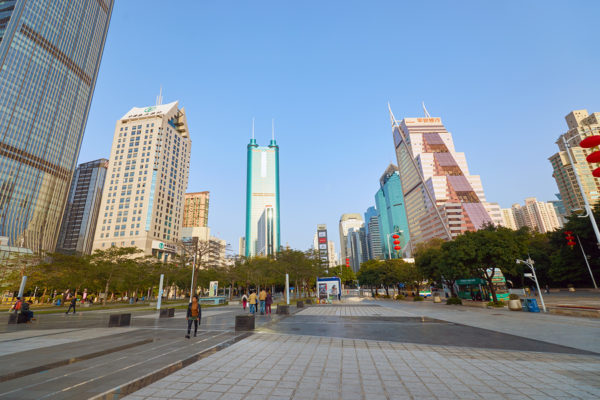 Melbourne’s Southbank is set to be home to Australia’s tallest building.

At 356.2m, the Green Spine building will feature two towers with a twisting geometric glass facade and vertical green spaces, on a $2 billion-plus development site.

Dutch architects UNStudio and Melbourne based Cox Architecture were named the winning designers on Wednesday after a six-month global search.

The development, by Beulah International, is scheduled to start in 2020, subject to planning approvals.

It will have a “strong focus on culture, paying homage to Melbourne’s diverse population” and feature a publicly accessible garden in the sky.

It will also include a school, library, cinema, commercial offices, hotel, specialty restaurants and bars.

Currently, Australia’s tallest building is Q1 on the Gold Coast, which is 322.5m high, followed by Melbourne’s Eureka tower at 297.3 metres.

But this will be pipped by Victoria’s Australia 108 building, which once complete, will soar 317m tall.