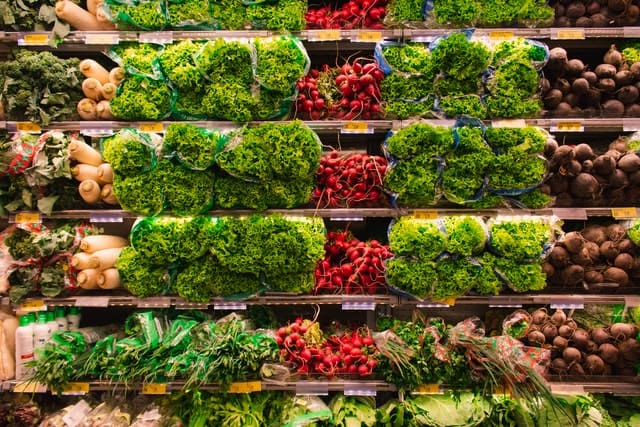 Food and beverage wholesaler Metcash has reported record annual sales and lifted full-year profit, but warns food inflation has continued to rise during the second half of the financial year.

The IGA Supermarkets owner and distributor says net profit for the 12 months to April 30 rose 2.7 per cent to $245.4 million.

Group chief executive Doug Jones attributed the record sales growth to “initiatives designed to further improve the competitiveness of our retail network, continuation of the local neighbourhood shopping trend, and the success of recent strategic acquisitions”.

Metcash said total food sales rose 1.4 per cent to $9.5 billion while like-for-like sales in the IGA network increased 2.9 per cent.

The strongest growth came from Western Australia and Queensland.

Earnings in the hardware operations, which includes Mitre 10 and Home Timber & Hardware brands, rose 41 per cent to $191 million, while sales increased 21 per cent to $3.1 billion.

Mr Jones has warned of external challenges in the second half of the year, including supply chain disruptions and flooding in the eastern part of Australia.

He said food inflation is accelerating within the business, with about 60 per cent of its food and grocery suppliers having asked for price increases.

Metcash said the strong growth momentum has continued, with food sales up 5.0 per cent for the first seven weeks of FY 2023, while hardware sales have jumped nearly 20 per cent and liquor sales rose 8.6 per cent.