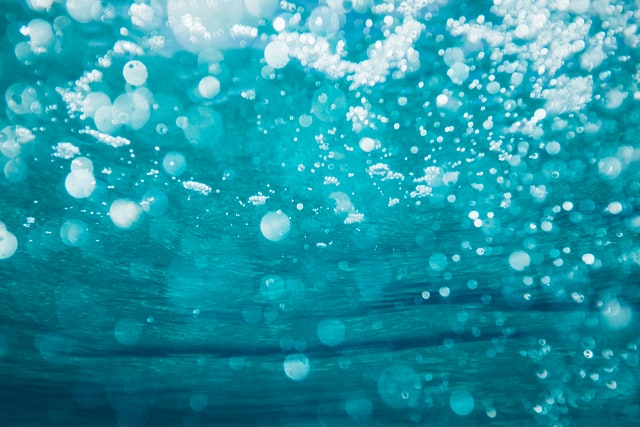 A proposed certification scheme for hydrogen must be expanded to other “renewable gases”, the gas energy industry says.

Some in the sector fear fuel alternatives that have been in the pipeline for years will be squeezed out by a government focus on coal and gas-derived hydrogen.

A national technology investment road map is guiding how Australia gets to net zero emissions by 2050.

The road map relies on tweaks and updates from regular Low Emissions Technology Statements (LETS) that must be publicly released by the federal government.

Gas Energy Australia says in its submission for the 2022 statement, now under development, that governments and regulators should recognise the full scope of their sector for decarbonisation.

An Australian hydrogen Guarantee of Origin (GO) certification scheme is being developed under the national hydrogen strategy that, as in many rival economies, is backing the fuel for export and future industrial use.

That scheme intends to measure and track emissions from hydrogen production and cover how it can be produced, whether from renewable sources or from using gas or coal with carbon capture and storage.

But the peak body says biomethane and renewable dimethyl ether (rDME) as well as hydrogen could be used through existing gas infrastructure, such as gas tanks and cylinders.

“The certification scheme proposed for hydrogen must be expanded to cover other renewable gases,” Mr Heffernan said.

“This would ensure that these new gas technologies are captured and developed at the same pace as hydrogen, with the same market signals, to foster renewable gas production.”

The industry also wants biomethane recognised as a method under the Emissions Reduction Fund.

This would allow more projects – such as bioLNG and bioCNG or the displacement of LPG with biomethane – to earn Australian carbon credits.

Biomethane is produced by the decomposition of organic material like food, agricultural and landfill.

“This creates an organic gas fuel that can be generated in perpetuity,” Mr Heffernan said.

Renewable dimethyl ether is being developed from renewable liquid methanol or directly from green hydrogen and biogenic carbon dioxide emissions from organic matter.

“This gas has many of the same properties of propane and butane, so this emerging technology could have exciting applications into the future,” he said.

The liquid propellant gas is used for making cosmetics and pharmaceuticals, and rDME can also easily be made renewably, he said.

It is an energy-dense liquid with low pressure like conventional LPG and could be used as a bottled cylinder gas.

One of Australia’s big challenges is the delivery of low- cost, clean and reliable energy to households and industry for transportation, heating, lighting and production, according to last year’s LETS.

Mr Heffernan said the ether option could ultimately be sold as a 100 per cent renewable alternative for customers wanting green bottled gas.