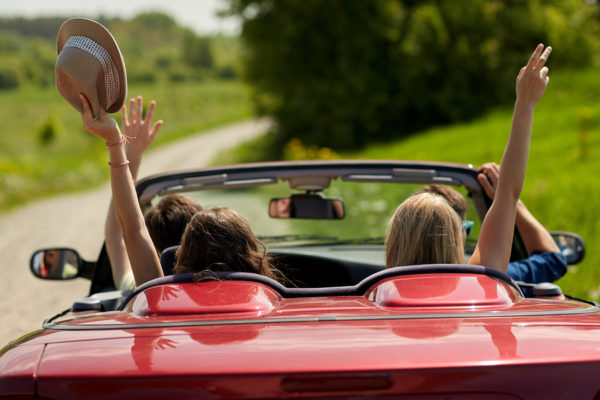 Victorian authorities say drug and alcohol affected drivers are more of a risk to road safety than international drivers after a federal MP called for a crackdown on overseas motorists.

“These tourists are coming across from other parts of the world, getting into a hire car and they really are a moving time bomb,” government backbencher Sarah Henderson told ABC Radio on Tuesday.

The Liberal MP said there were cases of tourists driving on the wrong side of the road, stopping in the middle of the highway to take pictures of koalas, and ignoring stop signs.

Ms Henderson has called for a review of international driver’s licences and for tourists to watch compulsory road safety video clips.

But Victoria’s Police Minister is unable to confirm the figures Ms Henderson used.

“I personally don’t have that evidence in front of me and would rely on Victoria Police to really provide that advice to us,” Lisa Neville told reporters in Melbourne.

“We know it’s dangerous drivers, of which are often unlicensed, disqualified drivers, and people who are drug and alcohol affected,” she said.

The minister and Victoria Police said they would need to look at data on international drivers before considering any proposals.

“This has not been an issue that has been highlighted as one of the critical issues for road safety improvement,” Ms Neville said.

“There are obviously international commitments that we’re required to fulfil from an Australian perspective,” Mr Patton said.

“So it needs to be assessed against what are our international requirements that we need to fill, as well as what is the extent of the issue, and what is the problem.”