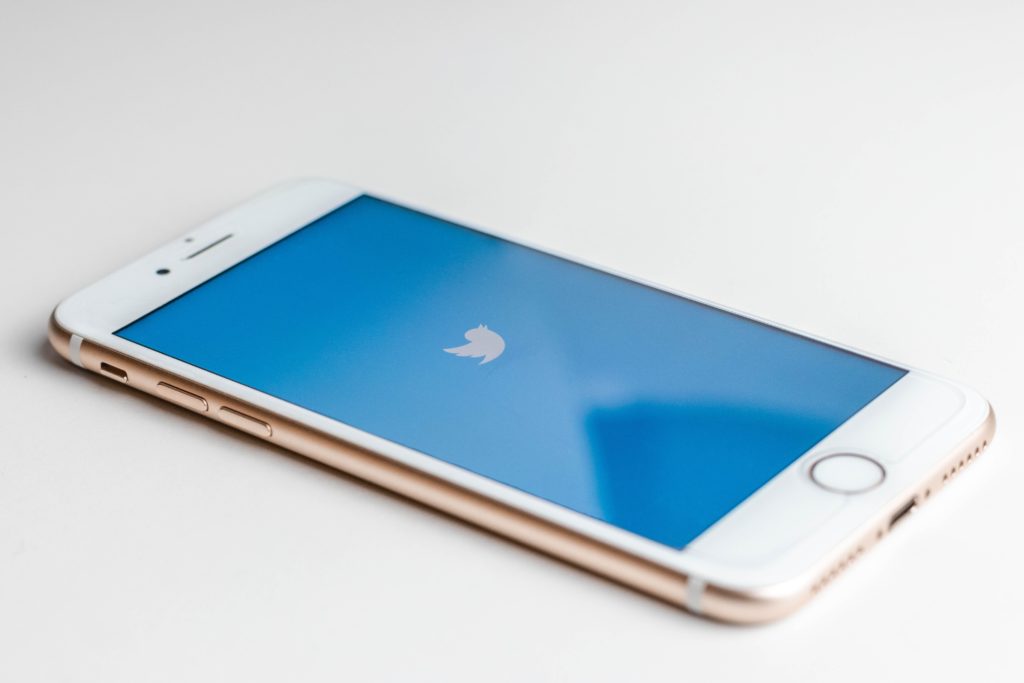 Hundreds of profiles belonging to the “very worst” Twitter trolls reared up within days of Elon Musk’s multi-billion dollar buyout bid, according to an international network of volunteers.

For the past three years, the volunteers have monitored 120 of the most persistent banned users who repeatedly ‘respawn’ profiles on the social media site.

They are currently focusing on four hate groups – which are known for advocating violence, racism and antisemitism – and reporting them to Twitter for swift removal.

Since the announcement of Musk’s deal to buy Twitter for $US44 billion ($A63 billion) there has been a surge of activity among the de-platformed community, according to one British volunteer.

The day before the announcement, 28 newly respawned accounts were reported to Twitter by the network, the volunteer, who asked to remain anonymous, said.

On Monday April 25 – the day of the announcement – the figure leapt to 44.

The next day, 86 respawned accounts were identified, peaking at more than 100 the following day before dipping back to 52 on Thursday April 28.

On that day, there were 181 active respawned accounts.

Since then, figures have remained consistently higher than in the previous few months, he added.

Sunder Katwala, director of independent think tank British Future, has worked with the volunteer network after being targeted by a banned Twitter troll who also aimed racist abuse at three England footballers after the Euro 2020 soccer final.

“The very worst people on the internet are obviously quite excited about the opportunities of Elon Musk’s Twitter,” he told The Press Association.

“Their excitement is at least a bit premature because he doesn’t own it yet.

“We don’t yet know exactly what he will do when he does. The rules on Twitter are the same as they were, and the enforcement the same.

“But there’s obviously a great deal of excitement, a bit of a party atmosphere amongst the very worst people on the internet. That’s potentially a problem.”

In the April 25 announcement of his intention to purchase the company Musk hailed free speech as the “bedrock of a functioning democracy”.

He later clarified on Twitter, saying: “By ‘free speech’, I simply mean that which matches the law.

“I am against censorship that goes far beyond the law. If people want less free speech, they will ask government to pass laws to that effect.”

For example, Holocaust denial is illegal in Germany but not elsewhere, despite being considered abhorrent by the majority of people.

There could be more regulation if a consensus on harmful but legal content is not reached, he said.

“In a way, he’s made a ‘bring it on’ statement about the arguments about free speech and hate speech,” Katwala said.

Joe Mulhall, director of research at anti-fascism and anti-racism campaign group Hope Not Hate, said the mood among the far right is concerning.

“A huge chunk of people banned from Twitter previously think this is an opportunity to jump back on,” he said.

“Within the far right there was a lot of excitement.

“I definitely think it’s fair to say certain de-platformed individuals feel this was an opportunity to be allowed back and say what they want as a result.”

Mulhall identified a wave of high-profile far-right individuals in Britain and the US attempting to rejoin and being de-platformed again.

Meanwhile, other right-wing accounts have seen a massive jump in followers, with a seeming corresponding loss in some left-wing profiles, he said.

“Regulation is the only answer.”

A Twitter spokesman said, “It is our top priority to keep everyone who uses Twitter safe and free from abuse.

“We acknowledge and want to reiterate our commitment to ensuring that Twitter doesn’t become a forum that facilitates abuse.”