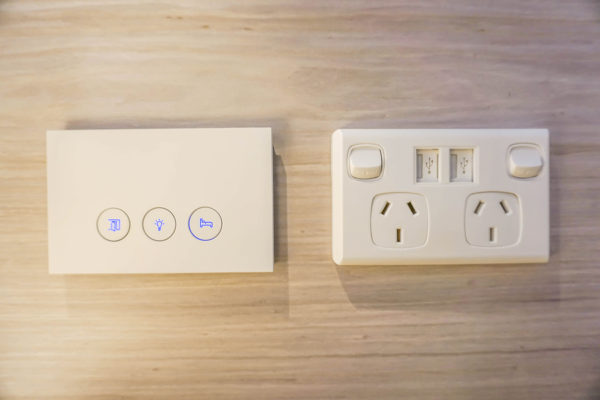 The head of the competition watchdog has warned governments there is no single “silver bullet” policy that can fix electricity affordability, reliability and cut emissions.

The so-called trilemma is made up of three separate problems and will need three solutions, he said.

“Very much beware of silver bullets that are said to address all three objectives,” Australian Competition and Consumer Commission chairman Rod Sims told the National Press Club on Wednesday.

“If you want to ensure no chance of a blackout, you will have to invest in things that need a return and that will cost consumers.”

The clean energy target – recommended by Chief Scientist Alan Finkel and under consideration by the Turnbull government – was essentially a sustainability measure only, Mr Sims said.

He acknowledged the need to cut emissions was important but urged governments to keep a separate focus on affordability – which is his remit.

“Some of those steps will be controversial. But the consequences of not acting are very dire for all Australians.”

Depending on how you counted, electricity prices had either doubled or grown by two-thirds over the past decade.

Many in the industry blame a lack of policy certainty for hindering investment decisions, leading to a lack of electricity supply and higher prices.

Mr Sims says that argument “ignores a hell of a lot”.

Price increases were split 41 per cent for network costs – the poles and wires – 24 per cent retail costs and profit margins, 19 per cent generation and 16 per cent due to green schemes.

Mr Sims said some initial green schemes – mostly feed-in tariffs for early household solar systems – had been overly generous but governments had realised that and cut them back.

But he was critical of a lack of transparency around the costs and how those were “smeared across all electricity users”.

He was even more critical of the way governments had loosened rules and heavily invested in their own poles and wires without a regulator making sure consumers paid the least cost, and of market concentration among energy companies.

In thinking about certainty, Mr Sims suggested industry should look beyond energy policy to considerations such as whether governments would continue to subsidise aluminium smelters, which are very heavy power users.

He praised the Turnbull government’s moves to stop power retailers using legal avenues to increase prices higher than set by an independent regulator and to help families move onto lower-cost contracts.