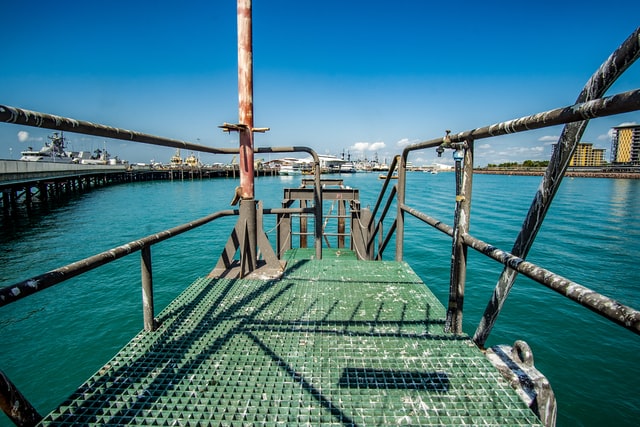 A Defence review has found no national security grounds to recommend the federal government overturn the 99-year lease of the Port of Darwin to Chinese company Landbridge.

The national security committee of cabinet has considered the review it commissioned to re-examine the 2015 agreement under which Landbridge won the bid to operate the port in a deal worth $506 million, The Australian reports.

Defence Minister Peter Dutton had pushed the review amid deepening tensions between Beijing and Canberra.

The government is still reviewing the matter but the Defence review recommendation makes it more difficult for it step in and overturn the port lease.

Scott Morrison has said the port lease was “undertaken by the former Territory government and it was not a lease that was approved by the federal government – it was not”.

He also said the government would only act in relation to the port lease “if there is advice from the Defence Department or our security agencies that change their view about the national security implications of any piece of critical infrastructure”.

The defence department also undertook a review of a Chinese company acquiring 50 per cent of shares in the Port of Newcastle back in March 2018 and found no concerns with the transaction.