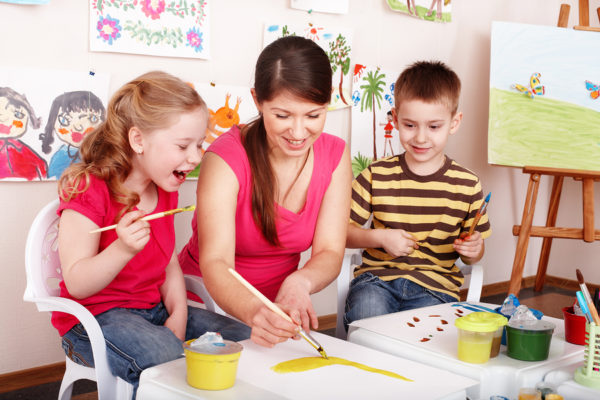 Childcare fees have just doubled for thousands of parents as they hit the wall of government subsidies for the year.

New figures from the federal government show that just two weeks into 2017 more than 3600 families reached the $7500 financial year limit on the rebate covering half their childcare fees.

It’s expected that by the end of June that will lift to 94,000, or about one in nine families using child care.

Within two years, 129,000 families will reach the annual subsidy cap, which has been frozen since 2008.

“Families have told me time and time again that the cliff they face in the middle of the financial year cripples household budgets,” Education Minister Simon Birmingham told AAP.

Under the government’s planned overhaul of childcare fees, that cap will be scrapped for families earning less than $185,000 a year and be lifted to $10,000 for everyone else.

Senator Birmingham says this will end the stress of a mid-year funding cliff for more than 90,000 families and empower parents to make decisions about when or how much to work.

The reforms would also roll the existing complex system of subsidies into a single, means- and activity-tested payment, with top-ups for at-risk children.

However, the government’s latest political tactic of combining the childcare overhaul with a swag of welfare cuts that will pay for it and the national disability insurance scheme seems doomed, with Senate crossbenchers including the Nick Xenophon Team baulking at it.

“We have to find savings and we have to work on the priorities of government,” Senator Birmingham told the Nine Network when asked if the figures were a scare tactic to pile pressure on parliament.

“For the Turnbull government, the priorities are seeing the NDIS delivered and fixing our childcare system, and that means redistributing some government spending into these priorities.”

The government needs the childcare changes to pass in the first half of 2017 in order for them to start helping parents from July 2018.