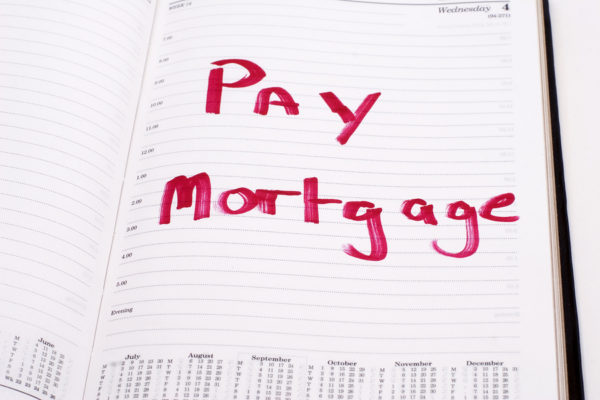 Almost one-in-seven people are struggling to pay their rent or mortgage as a consequence of coronavirus.

Young renters are floundering the most, with nearly half failing to pay on time in the past three months.

An Australian National University survey released on Tuesday shows the number of people experiencing housing stress doubled between April and May.

“The data we’ve got doesn’t translate into people losing their homes but longer term that’s going to be the risk.”

Moratoriums are in place to stop evictions and banks are being asked to hold back on recouping mortgage payments during the pandemic.

More than 15 per cent of survey respondents were unable to pay their rent or mortgage on time in May, up from 6.9 per cent in April.

Young and middle-aged people struggled the most, while older people found it easier to cope.

Non-citizens found it harder than Australians to make payments.

One-in-five mortgage holders got their banks to freeze loan repayments, and one-in-ten renters negotiated similar deals with their landlords.

Professor Gray said while less renters asked for holds on payments than mortgage holders, when they did, they were more successful securing one.

The less money renters earned, the less likely they were able to pay rent on time.

But there was less of a difference between low and high-income mortgage holders.

“What started as a public health crisis is now becoming an economic crisis,” Professor Gray said.

“It will become a housing crisis.”