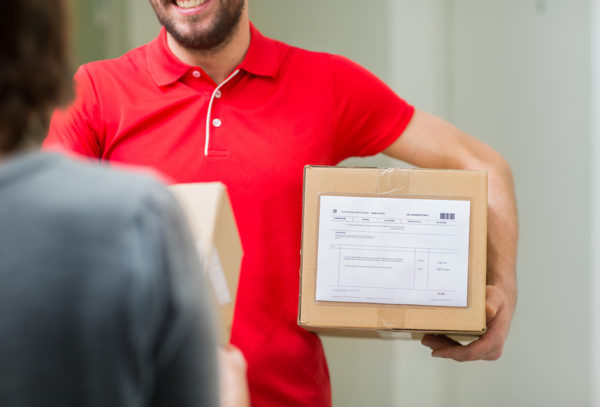 Australia is forecast to hit a billion parcel deliveries a year as online shopping drives a shipping boom and consumers enjoy cheaper deliveries.

Australia’s parcel market grew by 13 per cent to almost 800 million last financial year and is forecast to top a billion deliveries by 2021, according to the latest Parcel Shipping index released on Tuesday by e-commerce firm Pitney Bowes.

But while 794 million parcels of up to 31.5 kg were sent last year, spending on parcels rose just four per cent to $9 billion.

“The Australian parcel landscape is in the midst of great growth and disruption,” Mr Darracott said.

While parcel volume and spend is rising, the price per parcel has slumped by eight per cent year-on-year.

In a recent e-commerce industry paper, Australia Post said online shopping here grew from 11.5 per cent to 15 per cent in 2016/17.