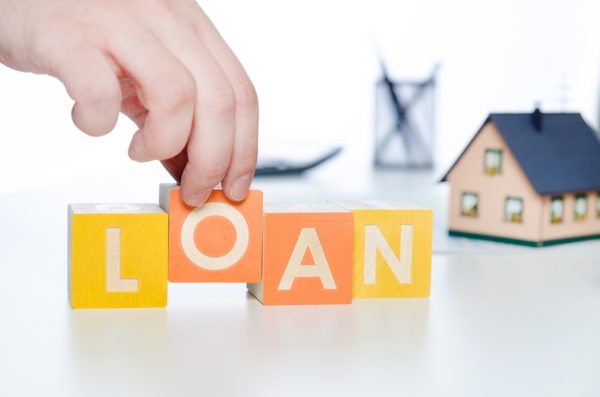 Lending to property buyers crept up in March but at a slightly slower pace than in the previous month, while personal loans continued to fall, statistics from the central bank suggest.

The numbers showed overall private sector credit grew 0.3 per cent in March – meeting market expectations and equalling February’s result – and that credit for mortgages increased 0.2 per cent compared to the previous month while credit to business was also up 0.5 per cent and personal credit fell 0.3 per cent.

The financial aggregates data released by the Reserve Bank of Australia on Tuesday indicated housing credit to owner-occupiers grew 0.35 per cent over the month while loans to investors was unchanged – results that essentially mirrored those in February when credit for mortgages was up 0.3 per cent.

Overall credit rose 3.9 per cent over the past year – a five-year low and just short of the market consensus of four per cent – as housing credit grew 4.0 per cent, business credit gained 4.9 per cent and personal credit fell 2.8 per cent in the twelve months to March.

Personal credit – which measures households’ borrowing for purchases other than property – contracted for the sixth month in a row in March.

CommSec economist Ryan Felsman said the data indicated Australians were saving more and spending less, which was “not good news for retailers or the broader economy”.

He said annual investor housing credit growth – which the RBA put at 0.7 per cent – was the lowest on record.