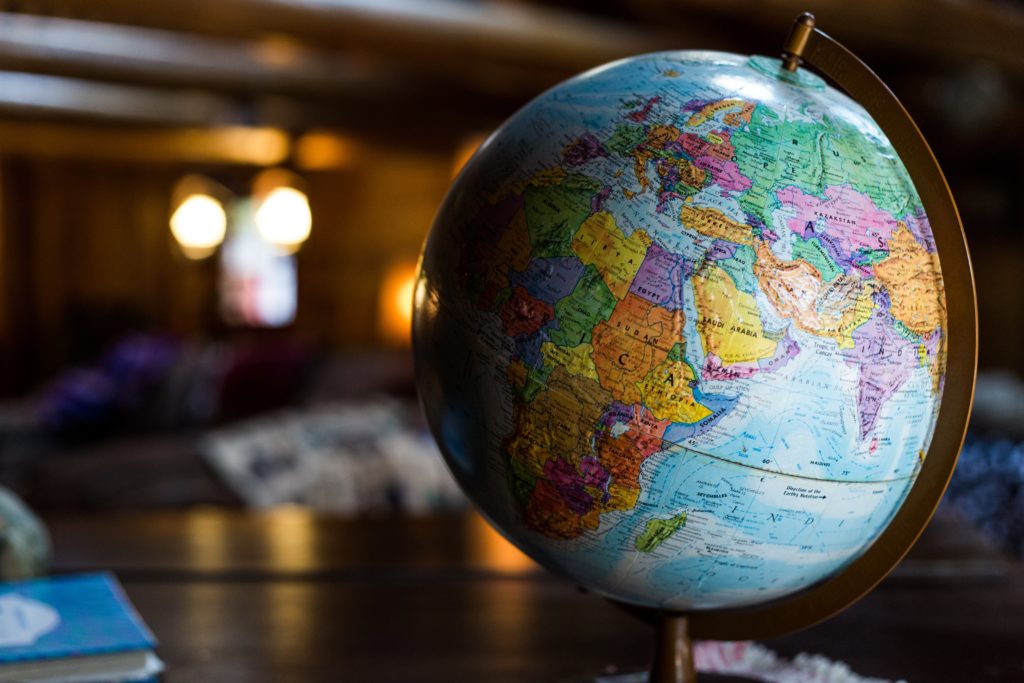 The last time Earth was as one, humans weren’t around to see it and they aren’t likely to witness the next coming together of the continents either.

Yet it hasn’t stopped two Perth-based scientists calculating the formulation of the planet’s forthcoming supercontinent including where Australia will settle into it.

Curtin University’s Dr Chuan Huang and Professor Zheng-Xiang Li estimate the configuration of Amasia will likely be a done deal as the Pacific Ocean closes in roughly 20,000 to 30,000 millennia.

Using a supercomputer to simulate the scenario, they found that because Earth has been cooling for billions of years, the thickness and strength of undersea plates reduce with time.

This would make it difficult for the next supercontinent to assemble by closing “young” oceans like the Atlantic or Indian.

Australia is expected to play an important role, first colliding with Asia and then connecting it to America.

“By simulating how the Earth’s tectonic plates are expected to evolve … we were able to show that in less than 300 million years it is likely to be the Pacific Ocean that will close, allowing for the formation of Amasia, debunking some previous scientific theories,” Dr Huang said.

Still covering 30 per cent of the planet’s surface, the Pacific Ocean is what is left of the Panthalassa super ocean that started forming 700 million years ago when the previous supercontinent started breaking apart.

Currently open to a dimension of about 10,000 km, it’s been shrinking since the time of the dinosaurs at a rate of a few centimetres a year.

“The sea level is expected to be lower and the vast interior of the supercontinent will be very arid with high daily temperature ranges,” he said.

“Currently, Earth consists of seven continents with widely different ecosystems and human cultures, so it would be fascinating to think what the world might look like in 200 to 300 million years.”