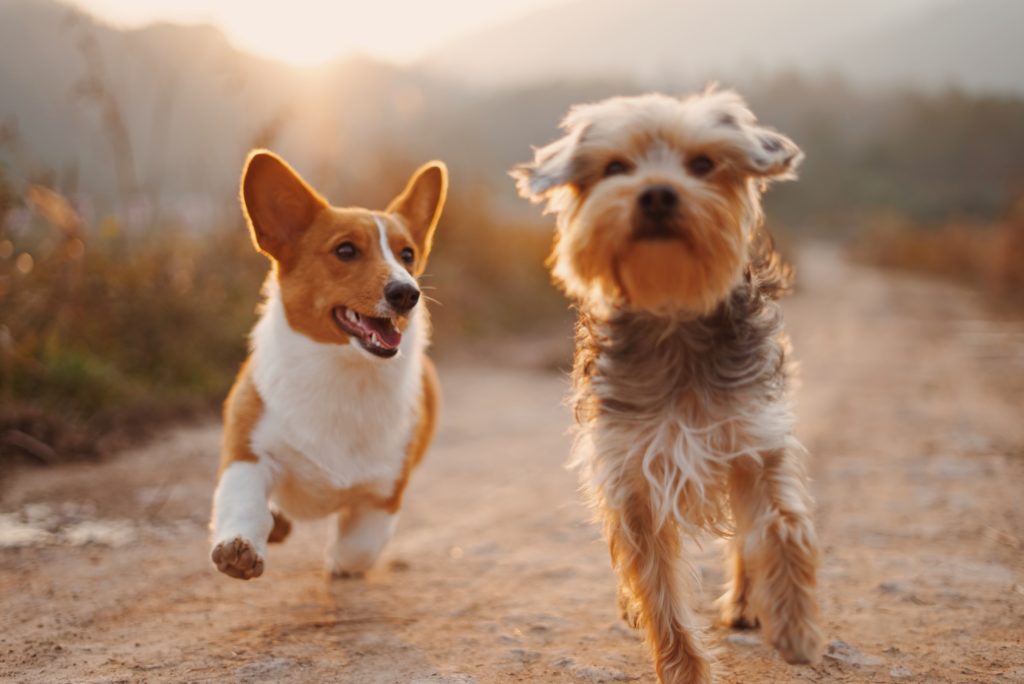 People older than 60 are more likely to take their own lives than any other age group in Australia, but now a new study has found having a furry friend could save your life.

The study by University of South Australia researchers found being in the company of a dog, cat or bird gives older people a reason to live.

More than a third of the participants in the study aged 60-83 years who reported being “actively suicidal” or “significantly traumatised” said taking responsibility for their pet gave them purpose.

Men, in particular, found their pets played a key role in their mental health.

Lead author Dr Janette Young said the absence of pets in aged care facilities should be revisited in light of the findings.

“Health and care providers need to understand the distress that many older people face when they have to relinquish their pets if they move into aged accommodation, lose their spouse or downsize their home,” Dr Young said.

However, Dr Young said this might not work for everyone.

“Giving an animal to someone hoping it will make them feel needed, is risky for both humans and animals.”

The study, ‘A Qualitative Analysis of Pets as Suicide Prevention for Older People’, was published in the journal Anthrozoos on Monday.

Some 35 people aged between 60-83 years were interviewed for the study.