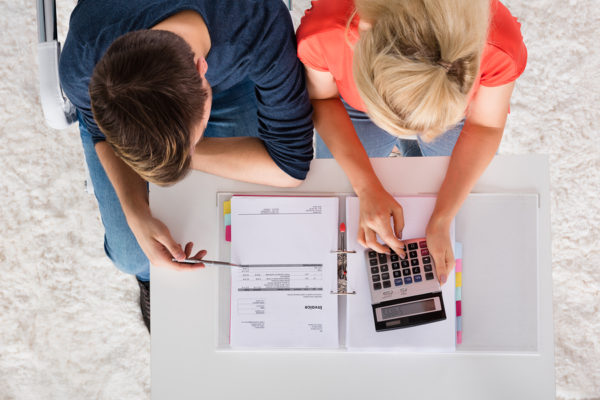 Australians could get a helping hand with power bills through a proposal to the agency in charge of the energy market.

The proposal would apply to network charges incurred from the start of July to December 31.

While the rule would not directly benefit consumers it would help retailers, who could pass relief on to clients.

Network costs range from making up about 30 per cent of an energy bill in the ACT to about 46 per cent in NSW.

Energy Consumers Australia wants the federal government to back a public education campaign so consumers know they have help when it comes to their bills.

The group also want energy retailers and networks to back the push for the change.

“Energy businesses have a social contract with the community and this is a time for a coming together in the best interests of consumers,” chief Lynne Gallagher said.

“We need industry to work out any differences in a joined-up response to avoid bickering, motivated by patch-protection or self-interest, and to get a workable arrangement fast.

“The only interest that matters right now is the interest of Australians – our families and businesses.”