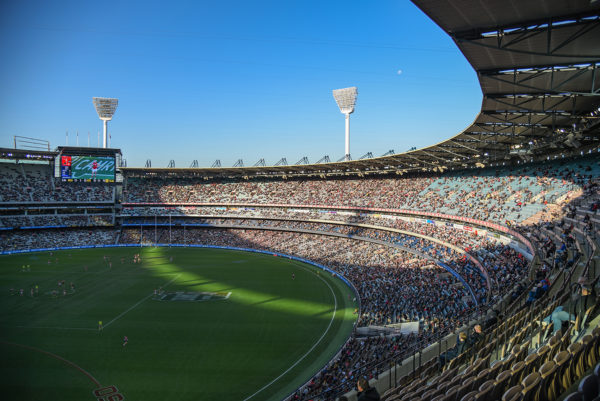 *Joe Daniher to Brisbane. A debilitating groin injury restricted Daniher to just 15 games in his final three years at the Bombers. The Lions have taken a risk by trading in Daniher, but the potential rewards are huge. Daniher booted 65 goals in 2017 before injuries struck, and a repeat effort from the 27-year-old would be a huge boost to Brisbane’s premiership hopes.

*Jeremy Cameron to Geelong. The Cats’ premiership window surely can’t stay open for much longer, but the addition of Cameron gives them a genuine crack of breaking through this year. Cameron struggled for form last season at GWS while contemplating his future, but his 76-goal campaign in 2019 is proof of just how good he can be. If he and Tom Hawkins can gel, then Geelong will boast one of the most potent one-two attacks in the league.

*Adam Treloar to the Bulldogs. This was by far the messiest trade of 2020. Treloar was desperate to stay at Collingwood, but the Magpies simply couldn’t afford his hefty salary any longer. Making matters worse was the fact that Treloar insists coach Nathan Buckley told him the players didn’t want him at the club. Treloar’s arrival at Whitten Oval has added further firepower to an already-strong Bulldogs midfield, and turned them into a premiership smokey.